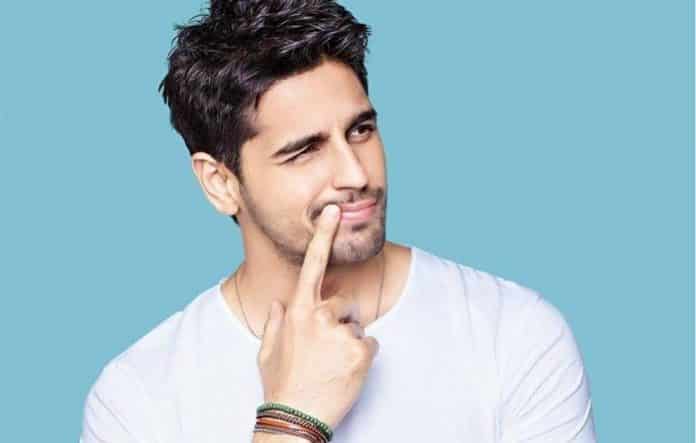 Among the most eligible bachelors in town, the rumour mill has been constantly in overdrive discussing Sidharth Malhotra’s relationship status. Though despite these reports, Malhotra has maintained that he is single, he admits he does see himself married in the near future.

“For me, a marriage is a lot of things. I don’t stay with my folks. When I moved from Delhi to Mumbai, my friends became a support system. And when I do get married, my wife will become a support system. I really believe in the institution of marriage. I’ve seen my folks have a lovely relationship for about 40 years now. I think it’s beautiful that two people can share their lives together and start a family,” shares the 34-year-old star.

Since moving to Mumbai, the model-turned-actor has made a home for himself in the city, reports the Hindustan Times. “It’s quite surreal to see me graduate from a one-bedroom apartment that I shared with others to my new house with many more bedrooms to myself (laughs). Life has been good,” he says.

Now that he is firmly settled in the film industry, Malhotra is only focusing on being a part of diverse stories that are being told. The star’s last release was ‘Jabariya Jodi’ (2019), and he is currently shooting ‘Shershaah’ based on the life of Kargil martyr, Vikram Batra.

“Our choices today have become very important. You need to choose wisely. A role may be interesting and in our zone, but one also has to see whether it is palatable. You need to realise what you’re expecting from a film. It does not matter whether a film is written for me, it’s about what you do with it when the material comes to you,” he concludes. Previous articleAngad Bedi speaks on dating Nora Fatehi: “I wish her all the best & love” 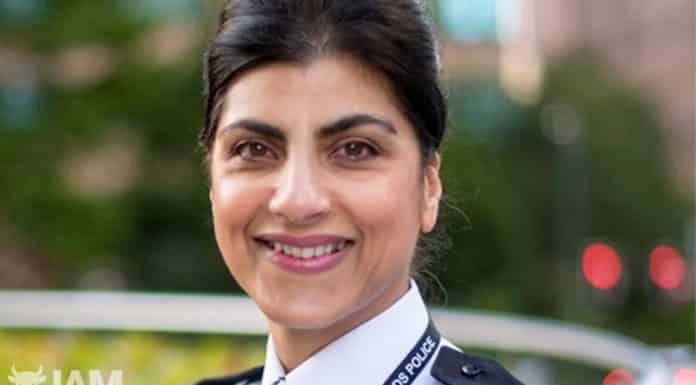