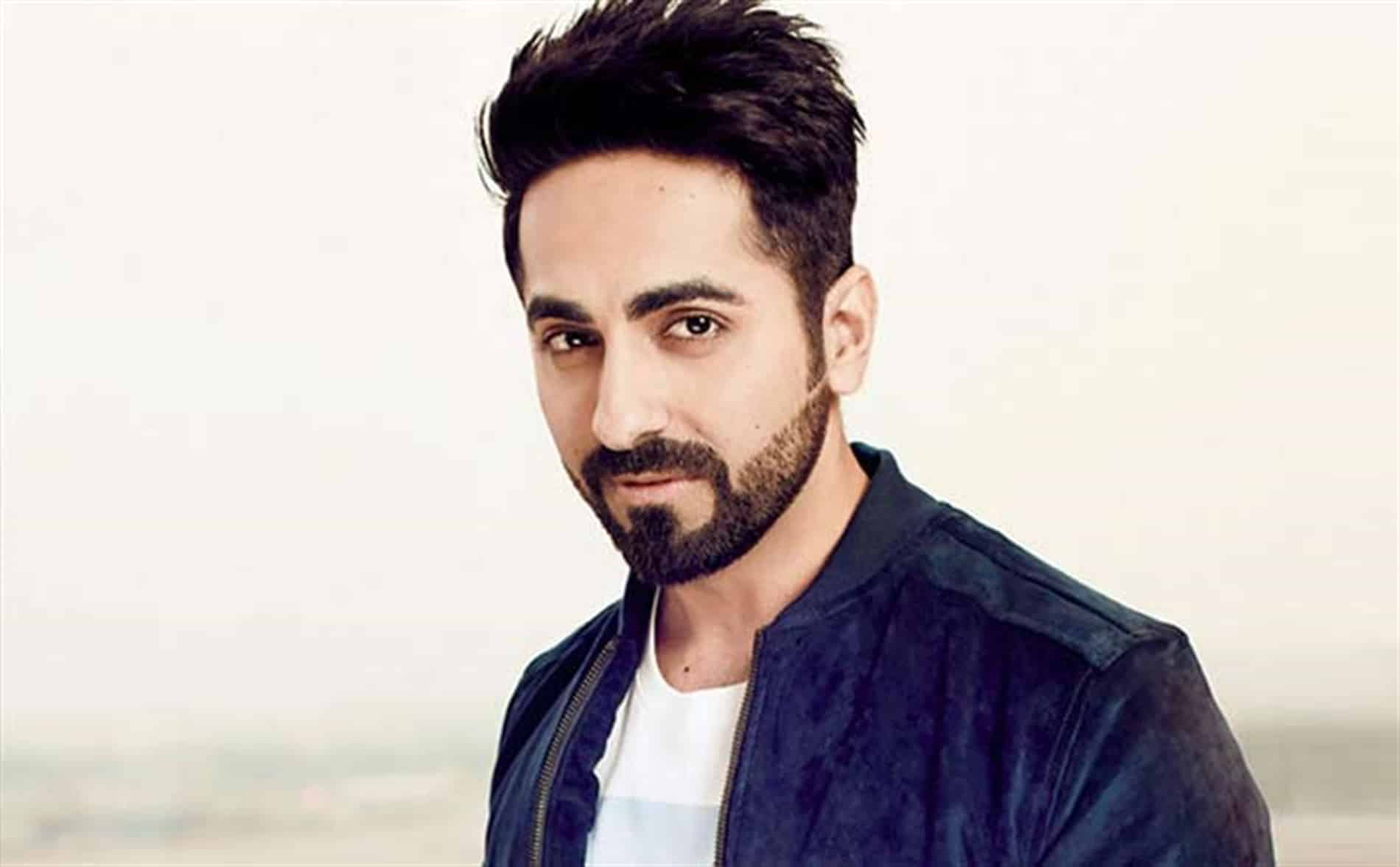 With the major success of its prequel ‘Shubh Mangal Saavdhan’ (2017), Ayushmann Khurrana is all geared up for ‘Shubh Mangal Zyaada Saavdhan’, where reports suggests the next shooting location for the film is set to be Varanasi.

As Filmfare reports, the second film tells the story of a gay couple. Having completed the first shooting schedule in Mumbai, Khurrana has already flown to Varanasi for the next part.