Having worked with the likes of Shah Rukh Khan in ‘Fan’ (2016) as well as a French and Marathi films, actress Shriya Pilgaonkar will soon be seen in Gurinder Chadha’s forthcoming ITV series ‘Beecham House’.

Having begun shooting already, the series in set in 19th Century Delhi. “It is the story of the residents of this palatial house and what happens when John Beecham arrives with a mysterious child and his caretaker,” Mumbai Mirror reports the actress stating.

Talking about her role, she went on to add, “My character, Chanchal, is an intriguing, ambitious, passionate and secretive girl with a mysterious past. She has an interesting track and I’m looking forward to seeing how she evolves.”

“We are shooting in London against a 1902 setting for five weeks. Many classics and TV series have been filmed here, including Downton Abbey which I really like,” she went on to reveal, where the sets have been built in  London’s Ealing Studios, where the actress will be sharing the screen with Tom Bateman and Marc Warren.

Being the daughter of Sachin and Supriya Pilgaonkar, the young actress spoke about her parents, “My parents have always been supportive and allowed me to explore. I never took acting as a career choice for granted, I’ve worked hard to carve my own niche and that’s what makes them proud. I want to do it all, be in front of the camera and behind it.”

Along with the TV series, Pilgaonkar has also signed up for Anubhav Sinha’s ‘Abhi Toh Party Shuru Hui Hai’, as well as two other ventures. 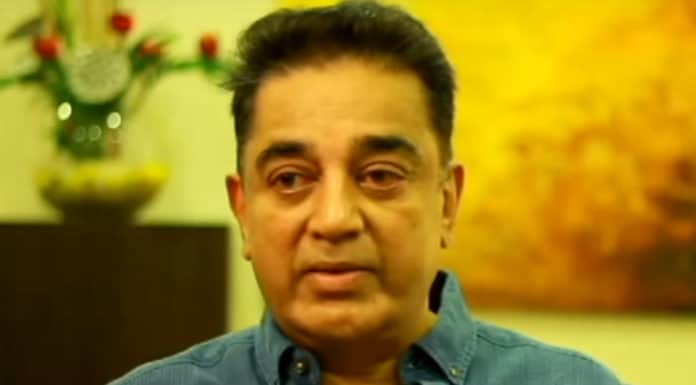 Next articleMinissha Lamba on working on the small screen