After months of rumours, filmmaker Luv Ranjan has confirmed that his next starring Ranbir Kapoor, will see Shraddha Kapoor take on the female lead, dispelling earlier speculation about Deepika Padukone’s involvement in the film.

There were also reports previously that the film was shelved, which was denied by Ranjan. He had said, “It hasn’t been shelved. The work is going on. There will be a proper announcement… That’s when I will talk about it.” 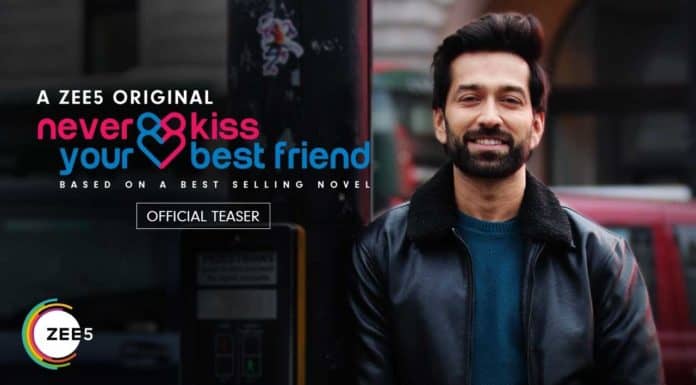