After they shared the screen in 2014’s ‘Haider’, it seems Shahid Kapoor and Shraddha Kapoor could be seen together once more in the upcoming ‘Batti Gul Meter Chalu’ which the former is already signed for.

Shraddha has apparently been approached for the film, according to DNA. A source revealed, “The makers recently got in touch with Shraddha. She has been briefed about the role. The producers were looking for an A-list heroine to be cast opposite Shahid, who plays a lawyer in the film. However, it will require some prep. Katrina couldn’t sign the film because she didn’t have the time to do so”.

The film is directed by Shree Narayan Singh and due for release in August. 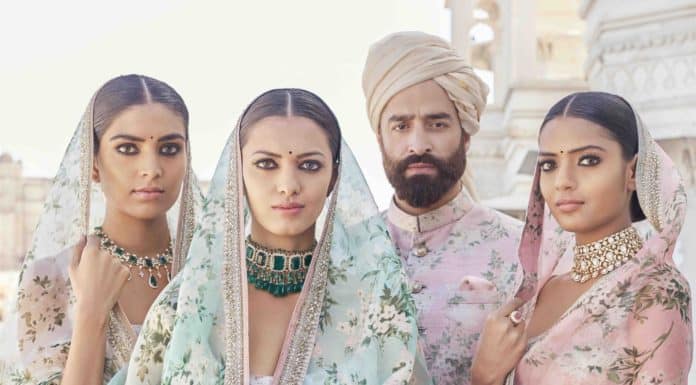 Next articleRanveer-Alia’s ‘Gully Boy’ to roll this month