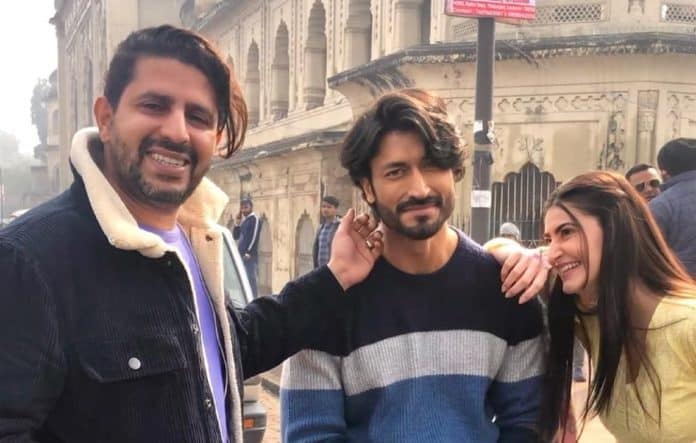 Shivaleeka Oberoi has been busy city-hopping for the shoot of her upcoming film ‘Khuda Hafiz’. Playing the protagonist opposite Vidyut Jammwal, the duo is currently shooting in the Nawabi city and were spotted outside the famous Rumi Gate in Lucknow. The scene, apparently, required the couple to ride around the city on a motorbike and we hear Oberoi was her natural self on the pillion seat. The lead actors began their joy ride near the Clock Tower and zoomed across other tourist spots.

“It has been a delight shooting in Lucknow! Working with Faruk sir has helped me get into the skin of my character. Vidyut, Faruk sir and I have been bonding over Galauti Kebabs and Shahi Tukda. The food is absolutely delectable in this city and the locations we have shot at are breath-taking, from Rumi gate and Hazratganj to every nook and cranny of Lucknow”, says Oberoi.

‘Khuda Hafiz’ is directed by Faruk Kabir and had been shot across Mumbai and Uzbekistán. 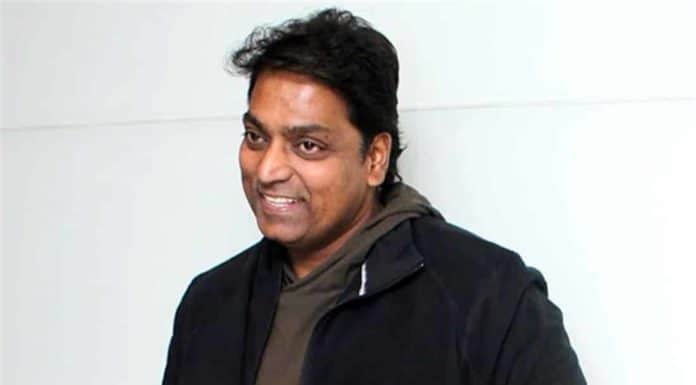