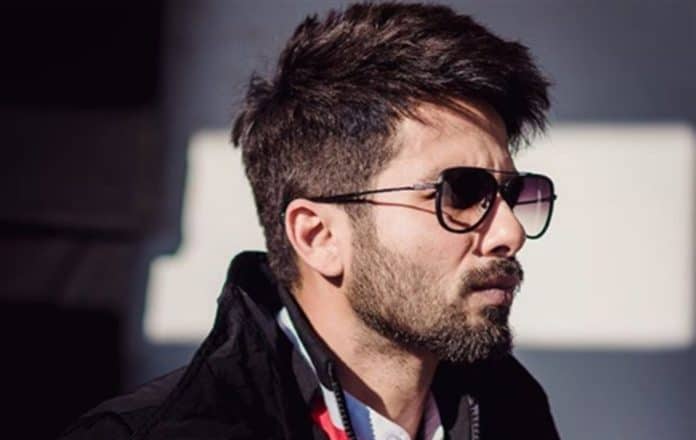 The remake of Telugu film ‘Jersey’ (2019) will star none other than Shahid Kapoor. He explained recently why he signed another remake after ‘Kabir Singh’ (2019).

“I never wanted to be part of a remake again (after ‘Kabir Singh’). I wanted to do an original film because people might think I am only doing remakes, but when I saw the film (Jersey), it touched my heart. Although it is based on cricket, it tells the story of a 36-year-old guy who has a six year old son. He used to play cricket but he quit the game. For certain reasons, at the age of 36, he decides to play cricket again because that’s the only thing he knows,” said the actor, according to TOI.

The actor was speaking at the red carpet of the Star Screen Awards. He added, “Personally, I could relate with this story because, too, am 38 years old. Sometimes, I also used to feel that I am not delivering a blockbuster film, so what should I do? Should I try something else? There is a time in everyone’s life when we wonder why we are not doing well in life. Then you do something else, or make some kind of compromise”.

Kapoor will be joined by Mrunal Thakur in the film. 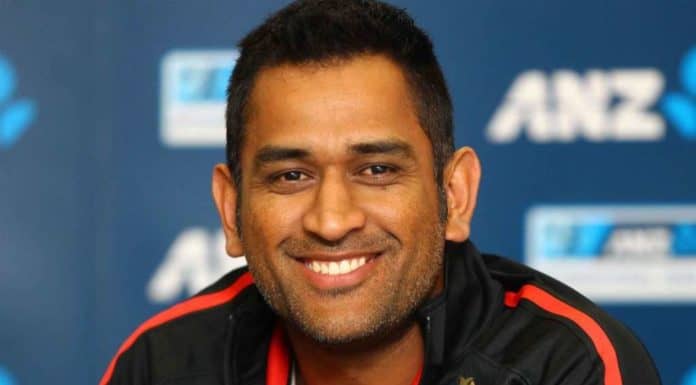