There was buzz that Shahid Kapoor had hiked his fee for his next films after the success of ‘Kabir Singh’. It’s now emerged that he could well be charging a lot more for the remake of Telugu film ‘Jersey’ (2019).

“Shahid has not only asked for a huge remuneration but also asked for a profit share. He is getting Rs 35 crore plus taxes as his fee, along with a 20 per cent share in the film’s profits,” said a source, according to Pinkvilla.

It’s thought the actor will begin shooting for the film in November. 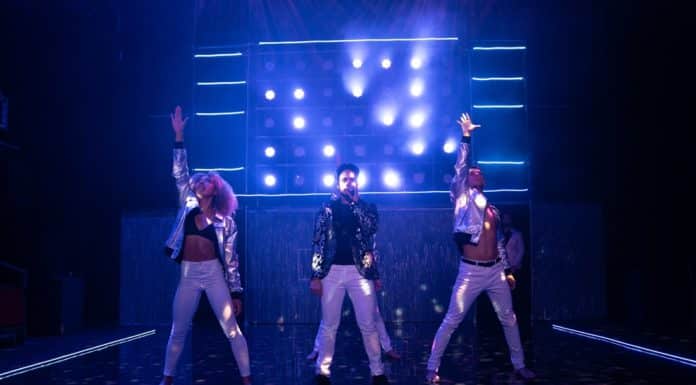 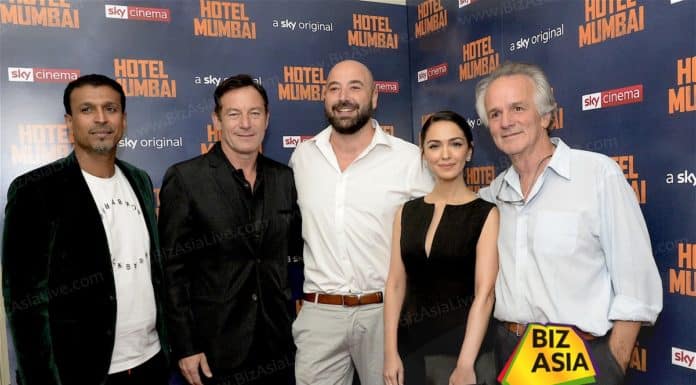