It is his character Abir that has made actor Shaheer Sheikh fall in love with Rajan Shahi’s ‘Yeh Rishtey Hain Pyaar Ke’. The way his character stands up for women is what the actor loves.

“I relate to Abir’s character in so many ways and I love the fact that more than anything else, he wants to bring equality in the society. He wants all the parents to treat their kids the same way irrespective of their gender. He believes everyone has the right after a certain age to make their own decisions and follow what they believe. He is aware how in certain sections of our society the voice of women can be suppressed and he wants to support them,” he says.

The actor was on the lookout for a character like this. “When I am going back home I feel satisfied to see that I am working on something which has a good message in it for the audience,” he says.

Producer Rajan Shahi has left no stone unturned to present Shaheer Sheikh and his on-screen pairing with Rhea Sharma is being appreciated too. 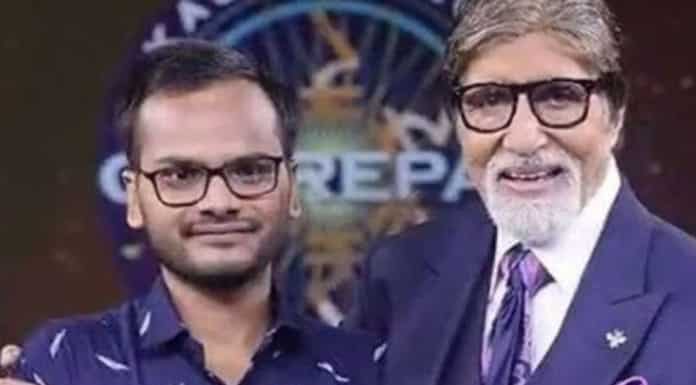 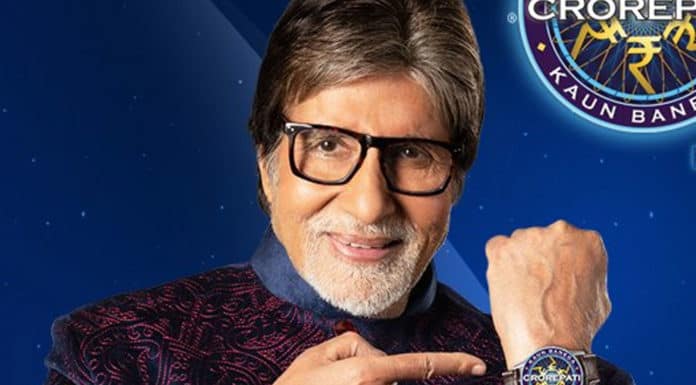 Next articleOvernights: Record audience for ‘KBC 11’ drives Sony TV to No.1 on Friday