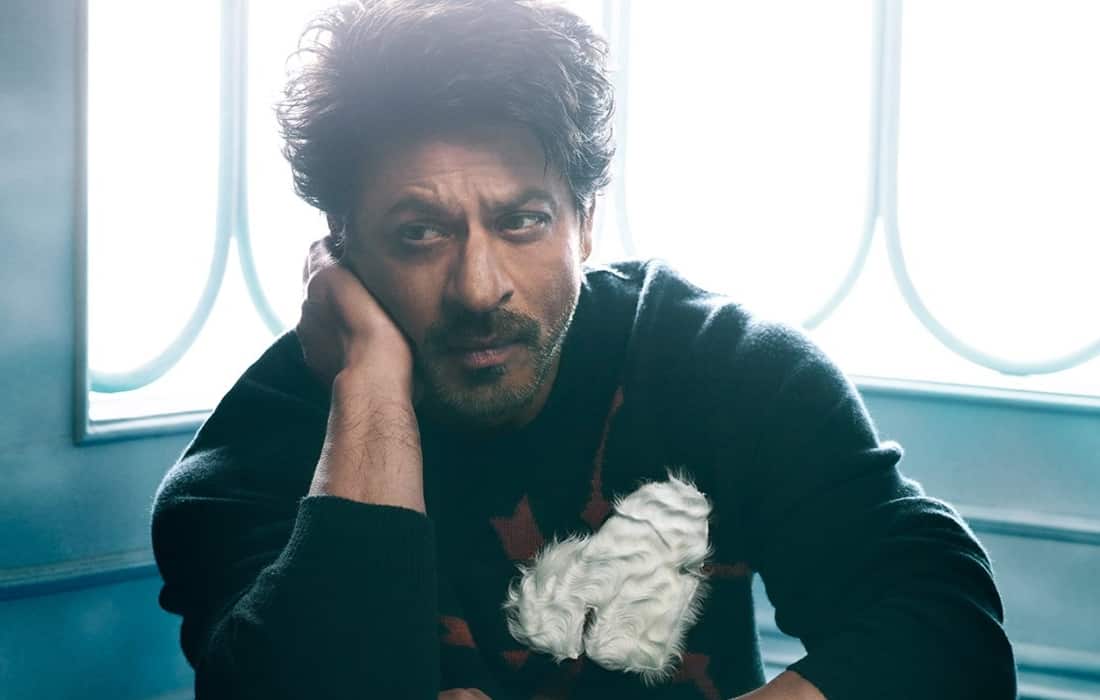 Ayan Mukerji’s ‘Brahmastra’ has been in the works for many months. With the release date now shifted to summer 2019, rumours are rife that Shah Rukh Khan will make a cameo in the film, to further ramp up the curiosity surrounding the film.

Cineblitz reports that Khan is expected to join the team for the shoot in September for a vital role. The film already boasts of an ensemble cast including Ranbir Kapoor, Alia Bhatt, Amitabh Bachchan and Mouni Roy.