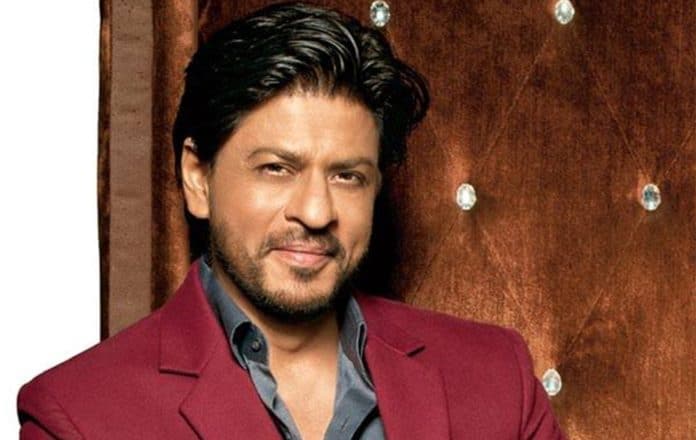 As Shah Rukh Khan continues to avoid announcing his next film, more details about his rumoured project with Rajkumar Hirani have emerged.

According to SpotBoyE, the film will go on floors in August, 2020. It will be produced by Khan’s Red Chillies Entertainment instead of Hirani’s usual Vidhu Vinod Chopra Films (VVC Films). Shooting will take place in Gujarat, London and Canada. The search for female lead is still on, but the role may go to either Kareena Kapoor Khan or Kajol.

The film is a story about immigration written by Parijat Joshi. 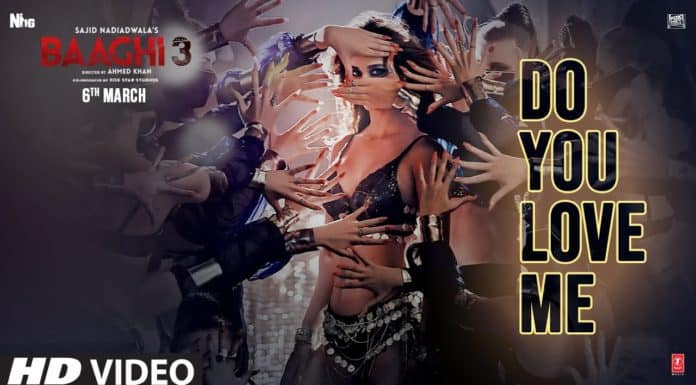 Next articleIn Video: Do You Love Me from ‘Baaghi 3’