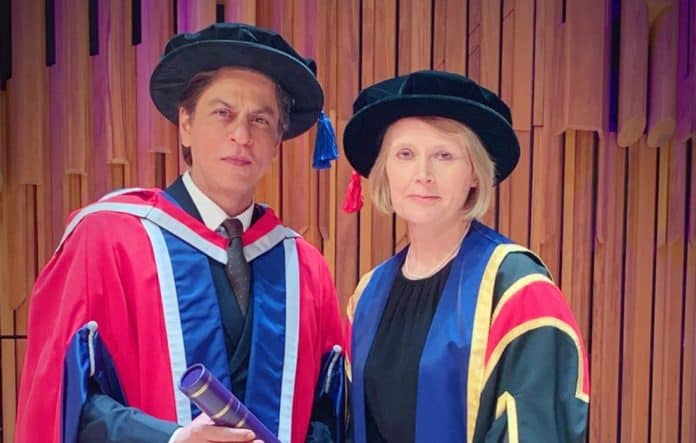 Shah Rukh Khan has today been felicitated by The University of Law in London, BizAsiaLive.com can reveal.

The actor received n honorary doctorate in Philanthropy, in a ceremony which was attended by over 300 students. In a statement, the actor said, “I believe that charity should be done in silence and with dignity. One cannot speak about their charitable acts because it loses its purpose. I have been privileged to be able to use my status as a public personality to champion causes close to my heart”.

“I actively participate with the causes of women empowerment, rehabilitation of the underprivileged and basic human rights. I firmly believe that I have to give back to the world that has given me so much. I am humbled with this honorary doctorate bestowed upon me and would like to thank everyone involved for choosing me,” he also said.

And he makes us proud yet again.. Honorary Doctorate by The University of Law, London. Presenting Dr. Shah Rukh Khan for his philanthropy work. pic.twitter.com/7OwixMxuj5 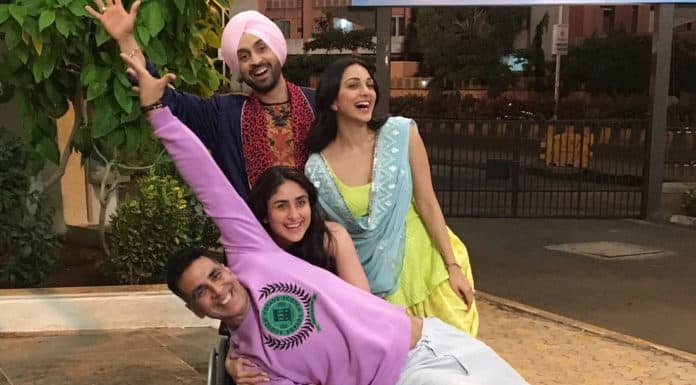 Next articleSidharth Malhotra to be seen in a web-series?