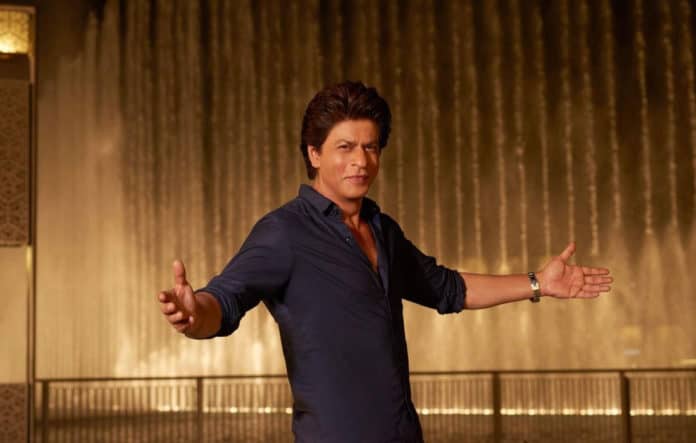 At the recent birthday bash of Ali Abbas Zaffar, Shah Rukh Khan was one of the many celebrity guests in attendance. His presence has created a bit of a buzz with speculations of a possible collaboration.

According to FilmFare, Khan was one of the last to leave the party along with Katrina Kaif, and rumours are suggesting talks of a future alliance could be on the cards.

As for Khan, although he hasn’t released any new films since ‘Zero’ (2018), there are reports that he could be starring in Rajkumar Hirani’s next, but no announcement has been made. 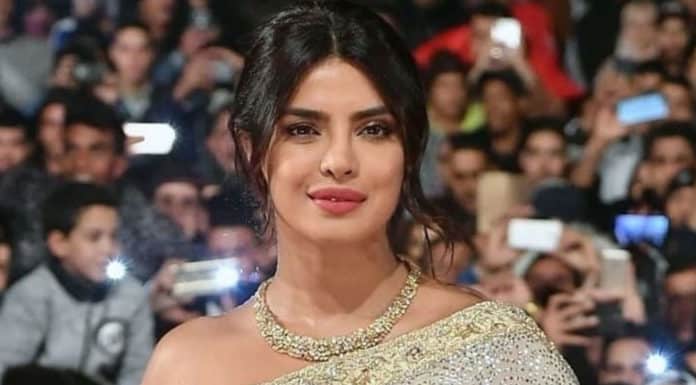 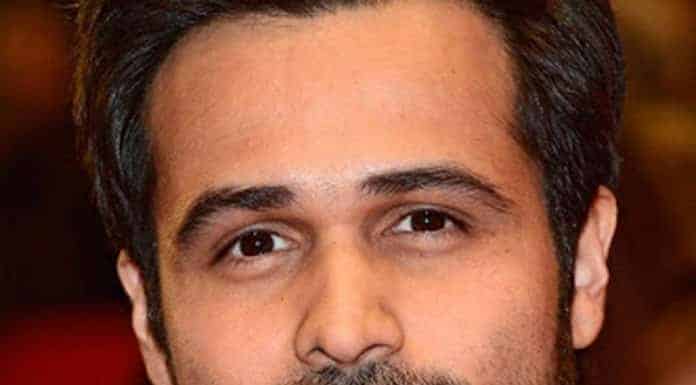 Next articleEmraan Hashmi to star in ‘Harami: The Bastard’