Legendary actress Shabana Azmi has been seriously injured in a road collision when her Tata Safari SUV was hit by a truck.

NDTV reports that the 69-year-old veteran was travelling with her husband Javed Akhtar. Azmi is said to have been severely hurt by the incident, while Akhtar has did not suffer any injuries.

It is said that the accident happened around 15:30 today, near Khalapur, about 60 kilometres from Mumbai. A picture of the bonnet of the car’s bonnet crumpled and radiator wrecked has gone viral online. Azmi was rushed to MGM hospital in Navi Mumbai and is undergoing treatment.

Incidentally, Akhtar celebrated his 75th birthday on Friday amongst stars from the film industry.

Raigad Police: Actor Shabana Azmi&her driver got injured in accident near Kahalpur on Mumbai-Pune Expressway. Javed Akhtar was also present in the car, but he is safe. Their vehicle was hit by a truck while they were travelling from Pune to Mumbai. Injured shifted to MGM Hospital https://t.co/bezuNWvUTa pic.twitter.com/8YWtZoEUSF 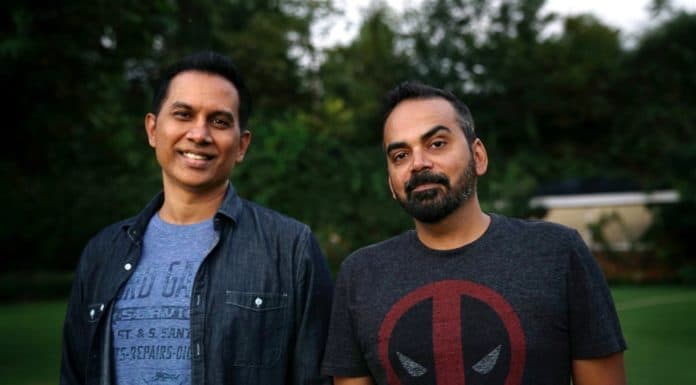 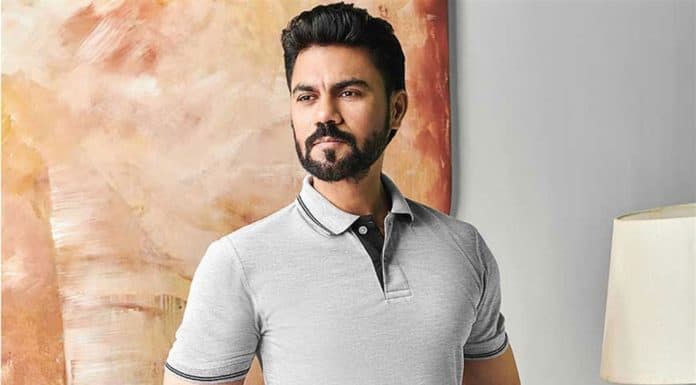 Next articleGaurav Chopra joins the cast of ‘Sanjivani’ in lead role