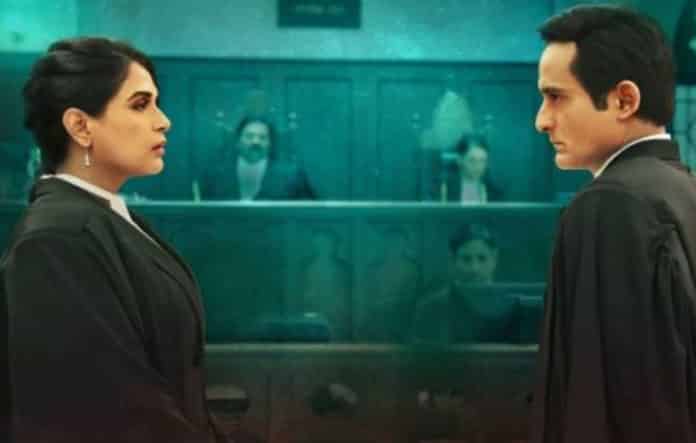 Reported on Asian Age, ‘Section 375’ is said to be inspired by the rape allegations against Shiney Ahuja, however Bahl and producer Kumar Mangat disagree and maintain the story is different, “Our story is different. When (producer) Kumar Mangat Pathak came to me with the script, I could immediately sense its immediacy and the topicality. There are bound to certain similarities between our subject and similar cases, including Shiney’s, because we are dealing with the issue of consensual sex versus rape within the Hindi film industry.”

Opening up about his break from the industry, Bahl said was waiting to find the right topic and people to back his idea, “I had started a film in the middle but I opted out as I couldn’t see eye to eye with the producers. Section 375 is the kind of subject I believe in. My producers let me make the film the way I wanted without compromise.”

‘Section 375’ will be releasing later this week on 13th September and will see Akshaye Khanna and Richa Chadha come face-to-face in this courtroom drama. 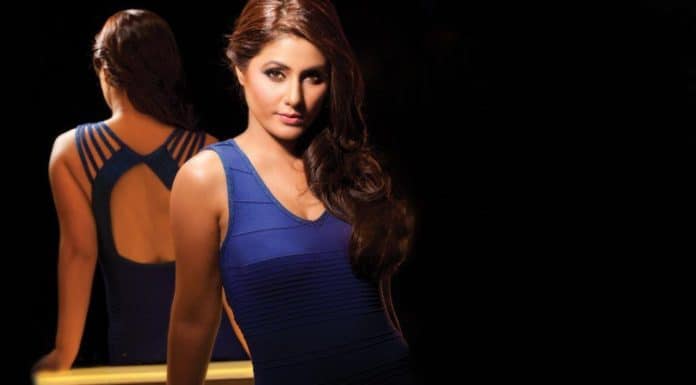 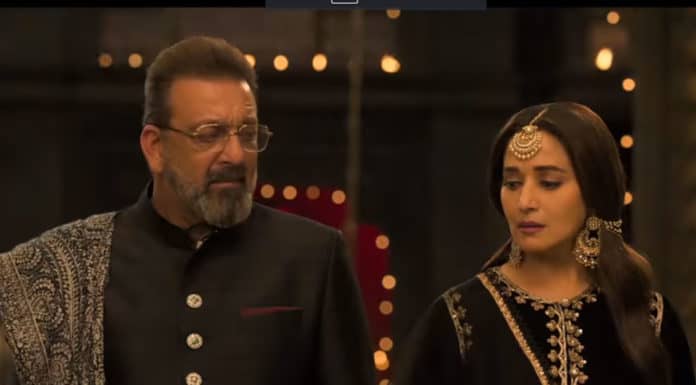 Next articleSanjay Dutt opens up on the failure of ‘Kalank’