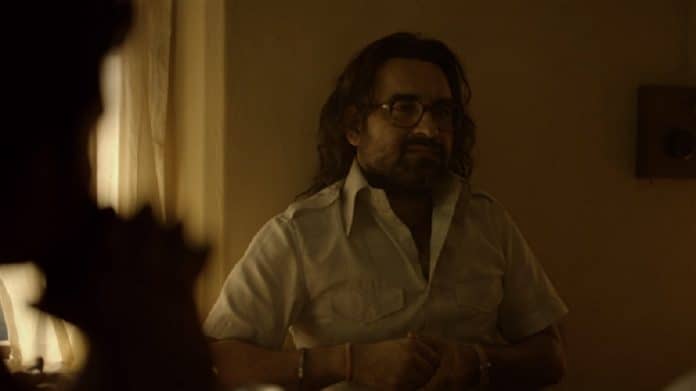 The first season made quite an impact and season two seems to be a given. And now fans of the show will not have to wait very long for the second season of ‘Sacred Games’.

According to a report on Box Office India, the new season will be streaming in July on Netflix. The Indian account of the online streaming platform has been given a few hints on social media.

The second season will follow the story of Pankaj Tripathi’s character, who was seen briefly in the first season.

Nawazuddin Siddiqui and Saif Ali Khan will be seen reprising their roles. 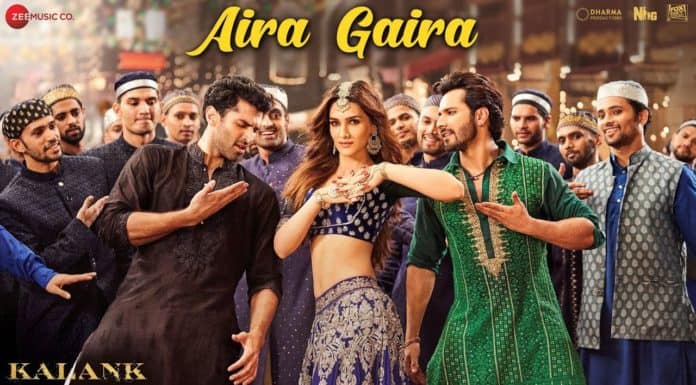 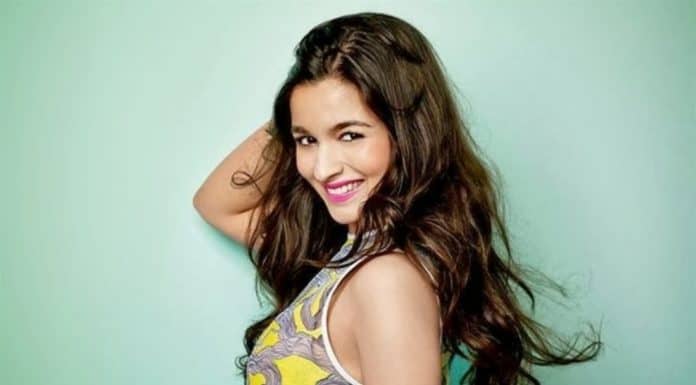 Next articleAlia Bhatt opens up about her Hollywood dreams