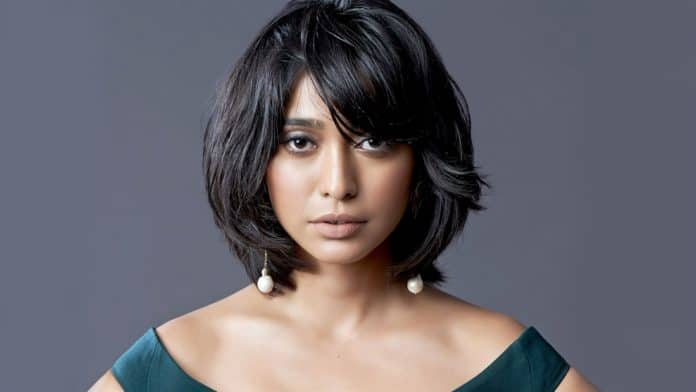 Sayani Gupta who is known for effortlessly delivering distinctive and versatile roles is back with another unconventional role. This time she is going international with her British Medical Drama on ITV called ‘The Good Karma Hospital’.

Gupta plays a nurse, Jyoti, in the series who eventually falls prey to an acid attack. The series, that was shot in 2018, has a few tracks one of which, follows her character post the attack and goes through 17 restorative stages of surgery and medical procedure and her gruelling personal journey from a beautiful girl to one who is physically and emotionally wounded for life.

The series is set in a hospital in Kerala and is set to bring many more exciting and gripping plot-lines for its third instalment of the show. The shooting was done in Galle, in Sri Lanka over three months. It has an ensemble cast of powerhouse British actors like Amanda Redman, James Floyd, Neil Morrisey, Amrita Acharya, Nimmi Harasgama and a host of Indian actors too.

Sharing her experience of working on this series, Gupta shares,” I got Cast for this after a couple of auditions by Sehar Latif and this was one of the most gratifying and heartbreaking characters I played so far. The British cast and crew along with the Srilankan crew were absolutely incredible. And to be doing most of my scenes with the terrific Amanda Redman and Nimmi Harasgama was unbelievably educational actually. I learnt so much on that set. We had two directors Philip John & John Mckay who were both so uniquely brilliant. I underwent 17 stages of acid attack and surgical prosthetics and Davy Jones, a BAFTA winner prosthetics genius and Abby did some groundbreaking work on me. Graham Frame who is one of the most senior and respected cinematographers from Britain shot the show. I learnt a great deal from him as well and we had a beautiful equation. Tiger aspects are the producers and Trevor and Rosemary took such good care of us. This entire team of British and Srilankan crew was just so magnanimous & wonderful. We had such a beautiful time shooting in stunning Srilanka. I really got lucky with this one and will always be grateful for this magical experience.”

Gupta is now gearing up for the release of the second season of one of the most popular web series Amazon Prime’s ‘Four More Shots Please!’ which is slated to release on 17th April 2020. Previous articleYRF’s 50th birthday slate announcement to include SRK’s next? 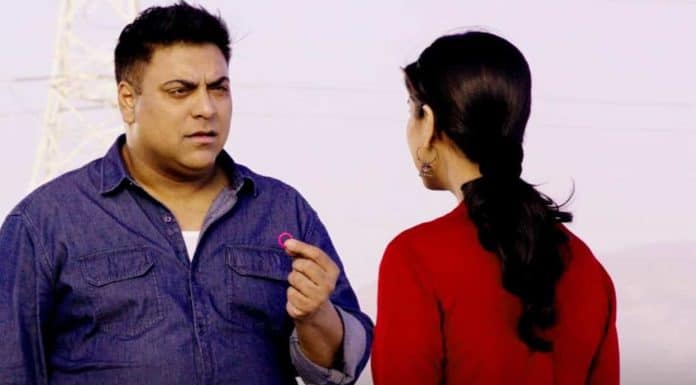