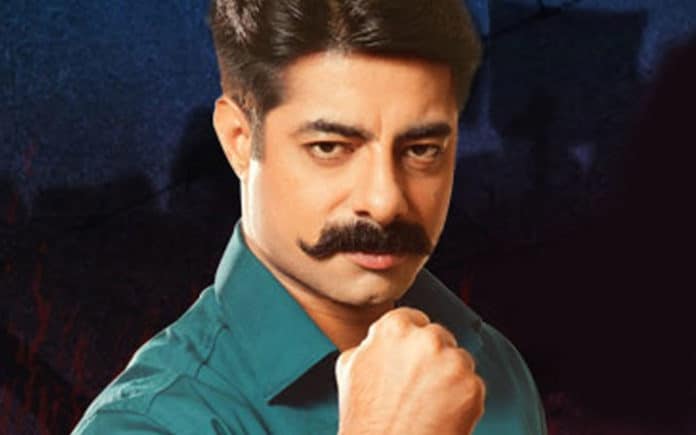 Star Bharat will be bringing back its popular show ‘Savdhaan India’ this summer.

According to reports, the social series is expected to make a comeback around July. The show, which ran since 2012 had been criticised for the poorly handled execution of crime in the series. The new season of ‘Savdhaan India’ will reportedly be produced by Rowdy Rascals. 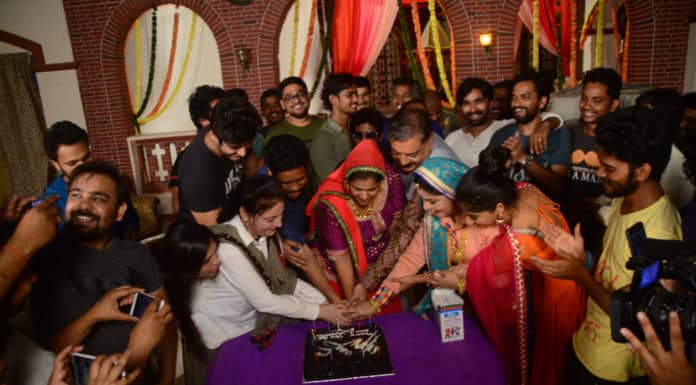 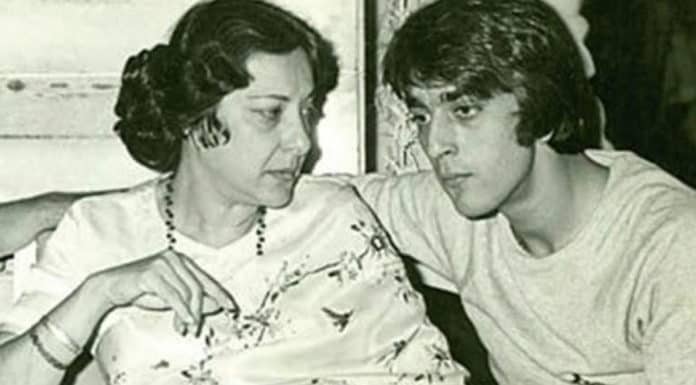