Saroj Khan is making a comeback in 2019 with ‘Manikarnika’ (2019) and ‘Kalank’, after a long hiatus. While rumours suggested that the break was due to illness, Khan shared that she had simply lost interest in her work, but is now back with a fresh perspective.

Khan revealed that she was offered work during the 4-year time period, such as ‘Suraiyya’ from ‘Thugs of Hindostan’ (2018), but it didn’t pan out as planned, “Yes, I was approached to choreograph ‘Suraiyya’, but then Katrina (Kaif) said that if it is Masterji then I have to prepare a lot for it. And the makers didn’t have that much time, so Prabhudheva came on board,” she told CineBlitz, adding that, “Such things happen these days. What can one do? I have never gone to anyone’s office asking for work. I can only hope that my work speaks for me. I miss being on the set and would love to choreograph more often.”

Her latest song stars long-time collaborator Madhuri Dixit Nene – a partnership that is always a recipe for success. “Madhuri is an amazing dancer and it was amazing to work with her after a long time. The song is a part of the climax in the film. Madhuri performs a mujra, just as Varun (Dhawan) enters the kotha. It is a sad song, quite tragic in its mood, and the lyrics also depict tragedy as it is titled ‘Tabahi’.”, Khan shared. ‘Kalank’ releases on 17th April. 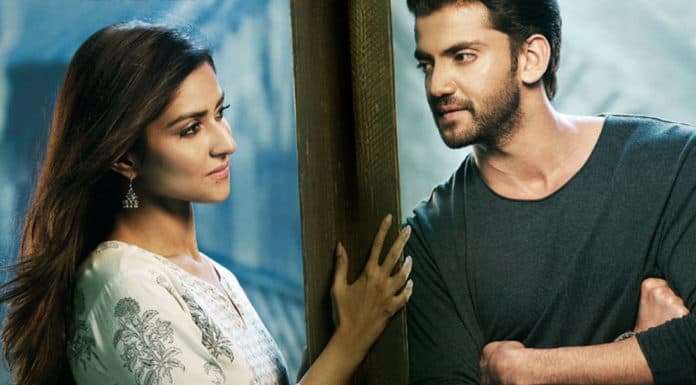