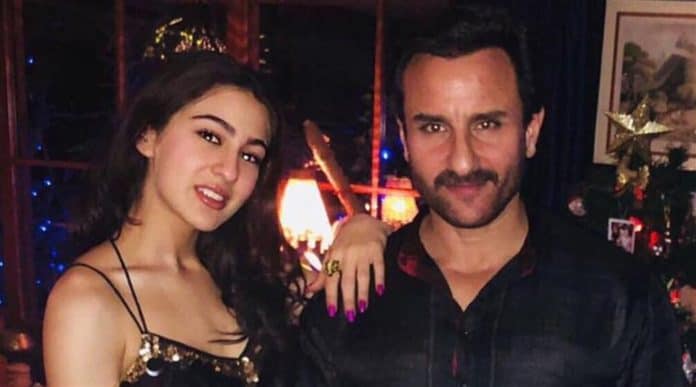 Saif Ali Khan is starring alongside debutante Alaia Furniturewalla in his next ‘Jawani Janeman’.

Directed by Nitin Kakkar, the story will be a father-daughter one, but Khan’s ever-popular daughter Sara Ali Khan was never considered for the role. Kakkar confirmed, saying, “We begin shooting for Jawaani Jaaneman on Monday. It is a father-daughter story. We needed a fresh face. It wouldn’t work with a face that’s already known,” as according to Deccan Chronicle. 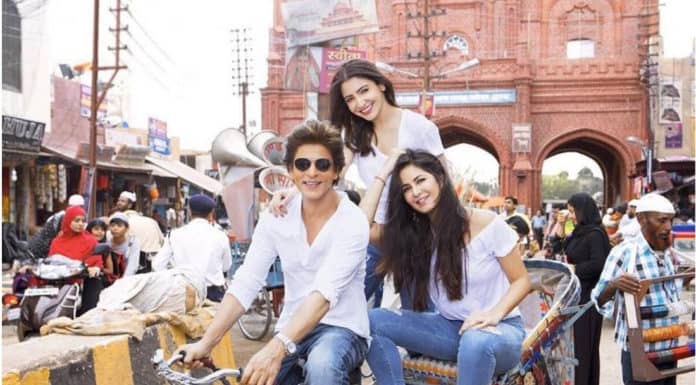 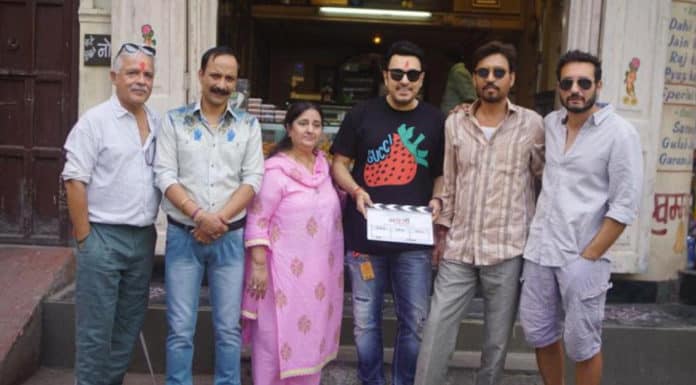 Next article‘Hindi Medium 2’ christened ‘Angrezi Medium’; to be shot in Udaipur & London