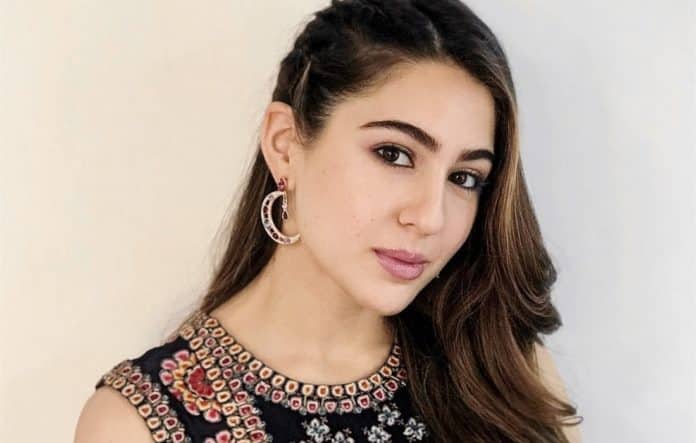 Sara Ali Khan is one actress that has reached star status within the Hindi film industry in a very short space of time. Having worked with big stars in her first couple of films, rumour has it that Khan will next be starring opposite Shahid Kapoor in Vishal Bhardwaj’s ‘Kaminey 2’.

Koimoi reveals that the rumours began doing rounds when Khan was recently seen at Vishal Bhardwaj’s office. It was then confirmed when a source disclosed that Khan had a serious chat with Bhardwaj. The makers of ‘Kaminey 2’ were reportedly looking for an actress to star alongside Shahid Kapoor and Khan became an obvious choice for them given her increasing popularity.

The source said, “They were zeroing on an actress alongside Shahid Kapoor for ‘Kaminey 2’, the second installment of the critically acclaimed film, and Sara has become an obvious choice for the project. If everything works out fine, an official announcement about the same will hopefully be made soon. After the success of her two films ‘Kedarnath’ and ‘Simmba’, Sara was gearing up for ‘Coolie No. 1’ and ‘Love Aaj Kal 2’, and now it’s just a matter of time that Sara will announce that she will be seen with Sasha.”

Khan will next be seen on the silver-screen in Imtiaz Ali’s ‘Love Aaj Kal 2’, alongside Kartik Aryan. The film is slated for release on the 14th of February 2020. Previous articleAdnan Sami: “The Padma Shri was nowhere on my radar” 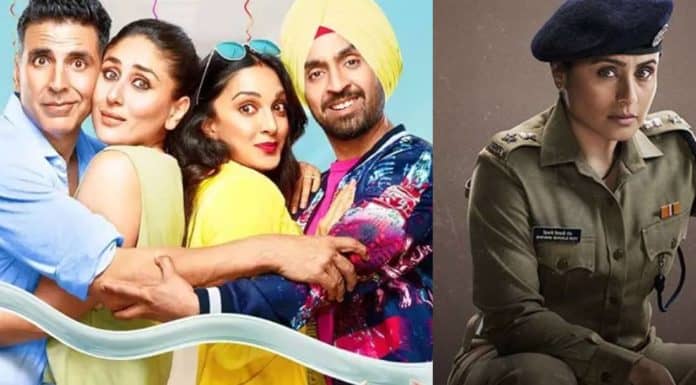