Kabir Khan’s next in ’83’ which has an all star cast coming together to play the cricket World Cup winning Team India from 1983. Saqib Saleem is all set to play Mohinder Amarnath and has recently revealed that he’d approached Khan to make him a part of the film.

“I requested him to cast me. He wanted to see my cricketing skills so I had to give a screen test”, revealed Saleem, as quoted by Mumbai Mirror.

Saleem also revealed that the actors will be bonding before the shoot begins, “Even Ranveer is attending the training session. His focus is to get Kapil Dev’s bowling action right. He is leading from the front even during training, and I can say that he is doing it well.”

The film’s schedule will be in London in the summer. 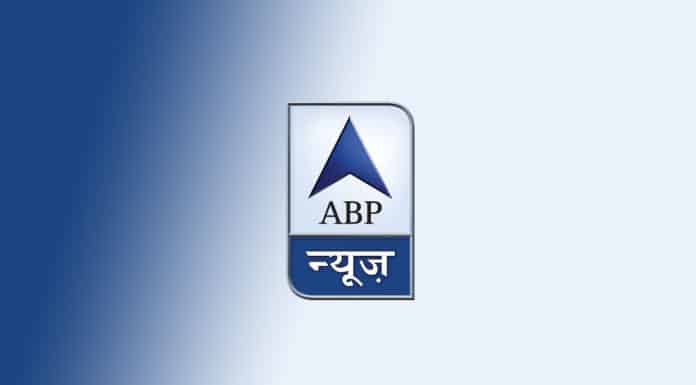