It is not the end for ‘Sanjivani’ – on prime time, as made to believe. Not only are there talks for a brand new season but this show is also planned end with a few surprises and two cameos thrown in. This information was divulged by the serial’s creative producer and director Siddharth P Malhotra.

When asked whether a change of time slot played a role in the serial going off-air, Malhotra replied in the negative. “No, no, the change of time slot wasn’t the reason at all. The Channel took the call which is always the case and there were some branding issues apparently.” 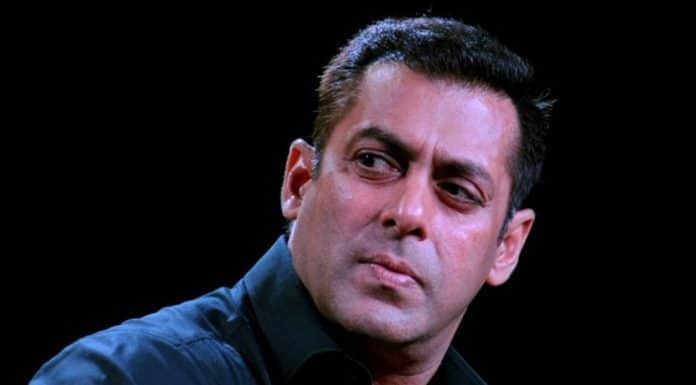 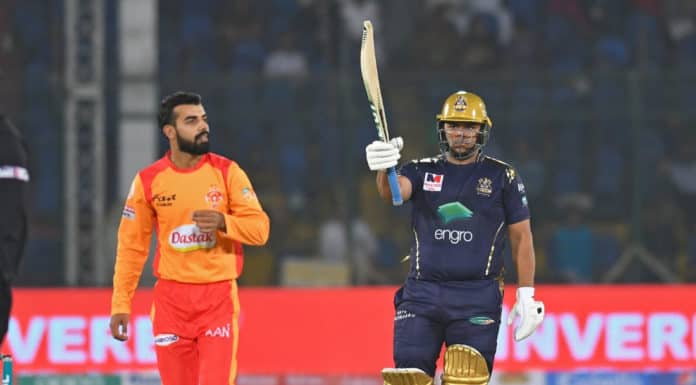 Next articleOvernights: PSL 2020 launch puts Hum Masala at No.1 on Thursday in UK