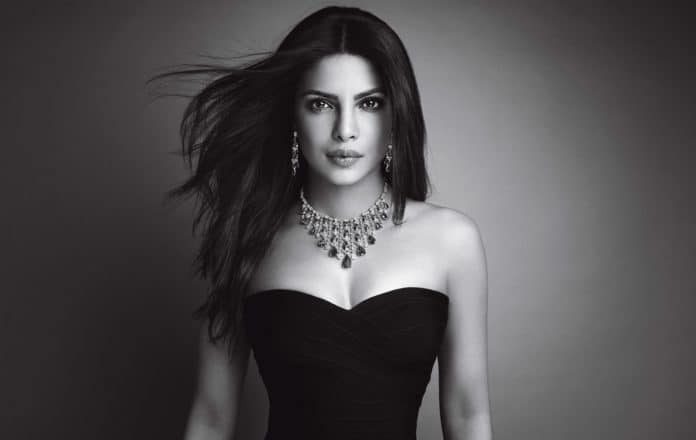 She may have won the hearts of all small screen viewers across the pond with ‘Quantico’, however Priyanka Chopra isn’t having much luck when it comes to Hollywood. With her stint in ‘Baywatch’ (2018) being declared a flop, news has it her forthcoming film in which she left Salman Khan’s ‘Bharat’ for is being shelved. However it seems Bollywood still has her back, where she is in talks with Sanjay Leela Bhansali.

According to Asian Age,  her project ‘Cowboy Ninja Viking’ which would also star Chris Pratt doesn’t seem to be working. So the actress has decided to look the the East, where she apparently met with Bhansali who is in the process of planning his next big release.

It’s not all doom and gloom for Chopra in Hollywood however, as she’ll soon be seen sharing the screen with the likes of Rebel Wilson, Liam Hemsworth and Adam DeVine in ‘Isn’t It Romantic’ which is set for a 2019 release. 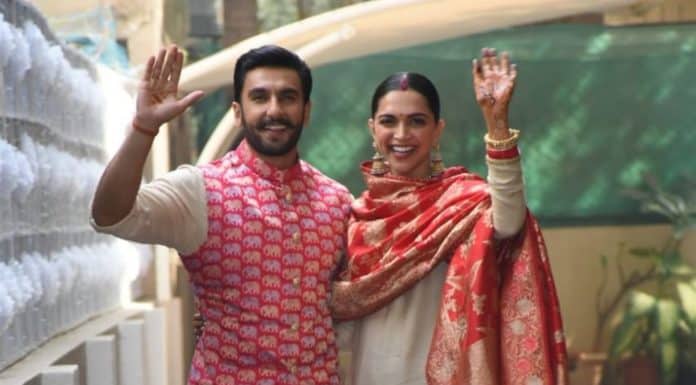 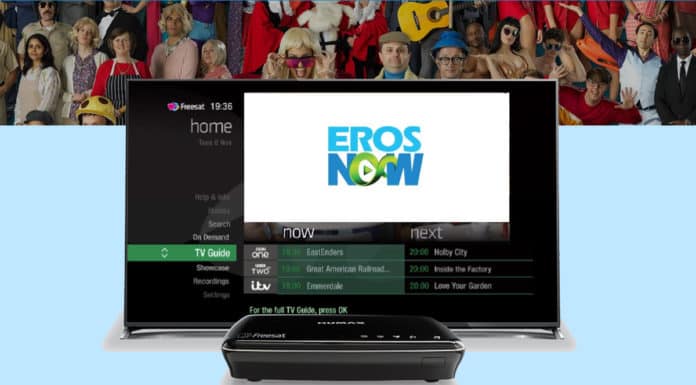 Next articleEros Now launches on Freesat in UK