Sanjay Leela Bhansali will be featuring as producer in a biopic based on PM Narendra Modi, titled ‘Mann Bairagi’.

Talking to Hindustan Times, Bhansali commented, “The story was very well-researched, and the turning point of our PM’s life as a young man, really intrigued me. I felt that it’s an unheard story which needs to be told.”

Bhansali will not be alone in the creation of the film, being joined by co-producer Mahaveer Jain, who had the following to say on the upcoming movie:

“Mann Bairagi brings out that defining moment in the journey of our PM which has not been in public knowledge so far. I am sure it will connect and inspire our today’s youth deeply, and that’s what excited us to work on this film.”

Keep reading BizAsiaLive.com for more updates on the film. 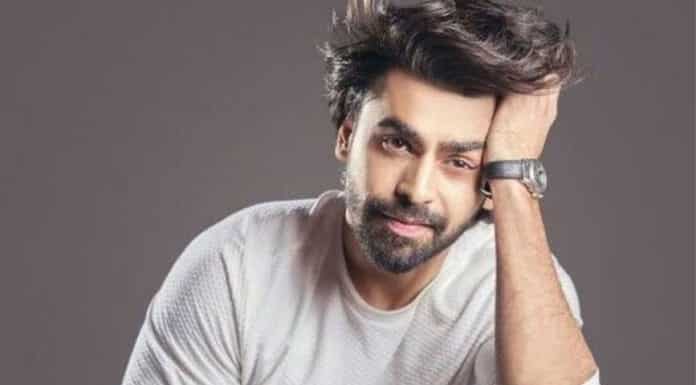 Next articleAngad Bedi speaks on dating Nora Fatehi: “I wish her all the best & love”