Sources confirm that Sanjay Leela Bhansali has finalized Alia Bhatt to star as Gangubai in his highly anticipated film that has been years in the making.

Although the news is taking a while to be officially announced, apparently the casting decision wasn’t difficult for Bhansali. “Bhansali had made up his mind to cast Alia as Gangubai after doing workshops with her for ‘Inshallah’. Her dedication, passion, enthusiasm, and the will to excel simply bowled him over. Sanjay knew Alia was his Gangubai. What he didn’t know was that he would end up doing ‘Gangubai’ in lieu of ‘Inshallah’.”, a source told The Asian Age.

Telling the story of Gangubai has been Bhansali’s dream project for several years. He was in talks with Priyanka Chopra Jonas and the two had discussed the role at length, but the collaboration didn’t pan out as planned. Several actors including Deepika Padukone, Ranveer Singh, and Kartik Aaryan, have recently been spotted visiting Bhansali’s office, although no one else has been confirmed for the film. An official announcement about Bhatt’s casting is still pending. 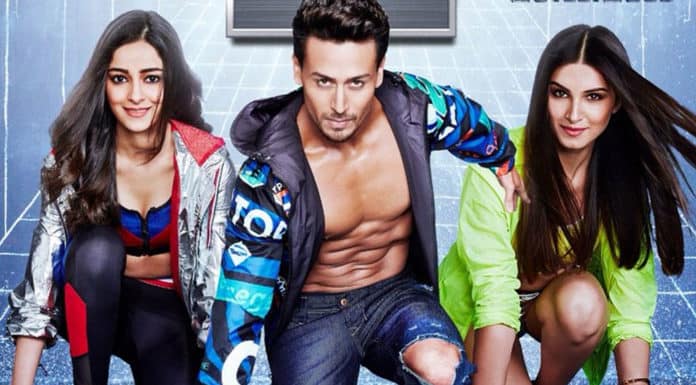