The team behind the controversial movie, ‘Padmaavat’ finally broke their silence since the recent protests against the movie’s release rocked Rajasthan and Madhya Pradesh.

Director Sanjay Leela Bhansali, as well as officials from the production house Viacom 18, have said they look forward to the film’s release. They also shared the first official poster after the change in the film’s title from ‘Padmavati’ to ‘Padmaavat,’ reports The Indian Express.

However, Bhansali made no comment concerning the recent Rajput protests and the rumours regarding the supposed 300 cuts asked by the Central Board for Film Certification (CBFC).

“Padmaavat is a dream come true for me. I have always been fascinated by the stories of honor, valour and vigour of our great Rajput warriors that have been captured so beautifully in our literature and this movie is my homage to those glorious stories. I would also like to thank the entire film fraternity for supporting Viacom 18 and Bhansali Productions through the entire production and pre-release phase and hope they like the film they so supported,” said Bhansali.

Like Bhansali, Viacom 18 officials, also quoted in the press release, evaded controversy. Viacom 18 Motion Pictures COO Ajit Andhare said, “Padmaavat is our magnum opus — a tribute to Rajput valour created at a scale that will be a delight to watch on the large screen. The film will witness a mega-scale release across maximum screens, languages and formats covering 2D, 3D & Imax 3D in India and the world. It carries the trademark style of Sanjay Leela Bhansali, wherein each frame of the film is a timeless work of art.” 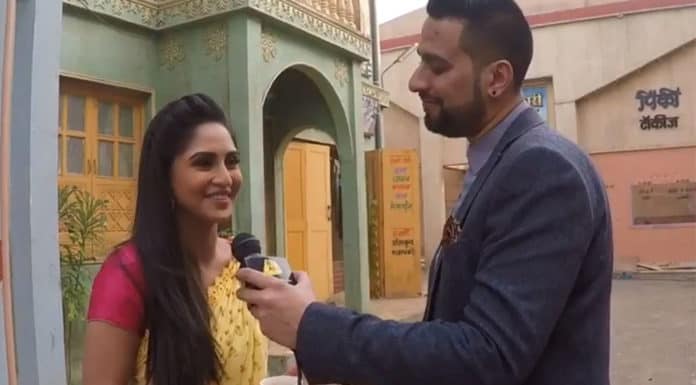