Filmmaker Sanjay Gupta who gave us action-packed films such as, ‘Shootout At Lokhandwala’ (2007) and ‘Shootout At Wadala’ (2013), is set to bring a third instalment to the franchise.

Reported on Bollywood Hungama, a source who confirmed the news, said, “Sanjay Gupta will be continuing the third instalment of the Shootout franchise. The film will be backed by Balaji Motion Pictures. The filmmaker will kick-start this after his current Mumbai Saga.” 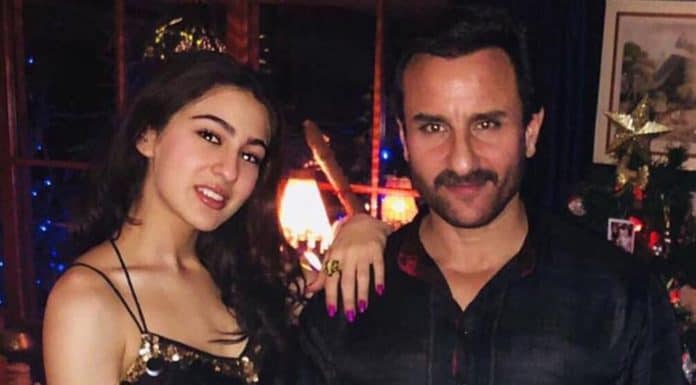 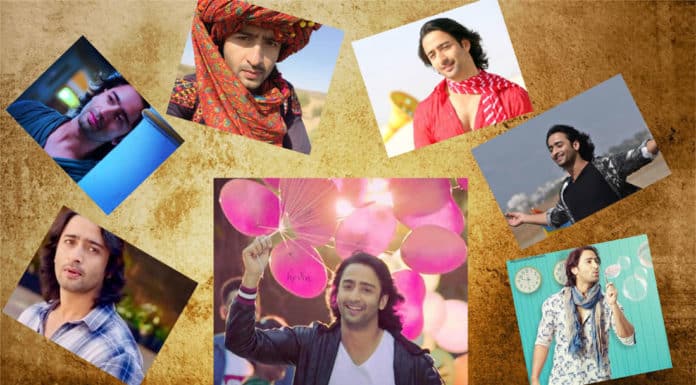 Next articleSpecial Feature: Lovable shades of Shaheer Sheikh in ‘YRHPK’