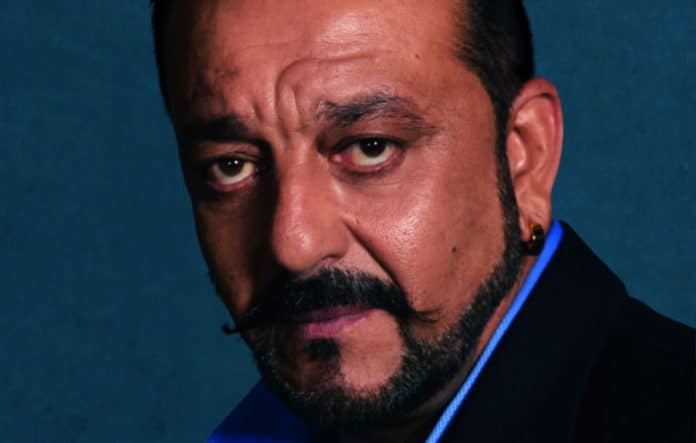 Bollywood veteran Sanjay Dutt will be hitting the grand milestone of 60 in just over a week’s time on 29th July.

Yet, the legendary actor is still showing no signs of stopping, since Dutt is planning to begin filming for the third film in the famous ‘Munnabhai’ film series.

Speaking on the much anticipated film, Dutt has been cited in Mid-day as expressing, “I pray to God it happens soon but this should be asked from Mr. Raju Hirani (Raj Kumar Hirani) director of “Munna Bhai…” series. I think he would be in a better position to answer this question. I am eagerly waiting to start shooting”. 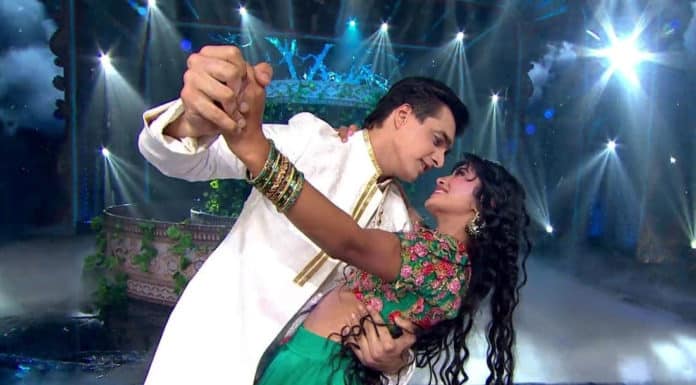 Previous articleOvernights: ‘Nach Baliye 9’ launch lifts Star Plus to No.1 on Friday in UK