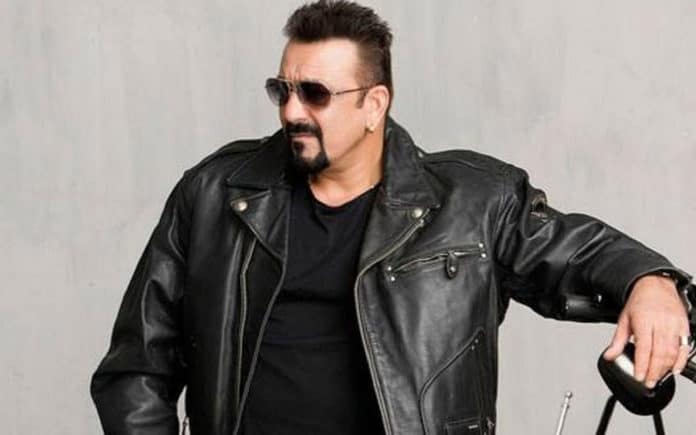 Sanjay Dutt is currently busy with the schedule for ‘Panipat’ and has been staying in Jaipur for the same. Dutt is known to be a fitness buff and is not forgetting to maintain his workout regime in the city and has  reportedly set up two gyms to keep up.

As according to DNA, Dutt has taken his gym equipment from Mumbai to Jaipur which is for his first gym, and has also set up a second gym at the shooting location as it’s far from Jaipur. He is also said to be sharing his gym with the cast and the crew of the film as well. 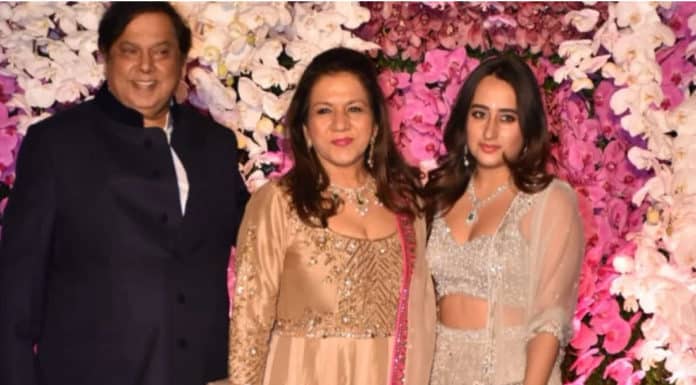 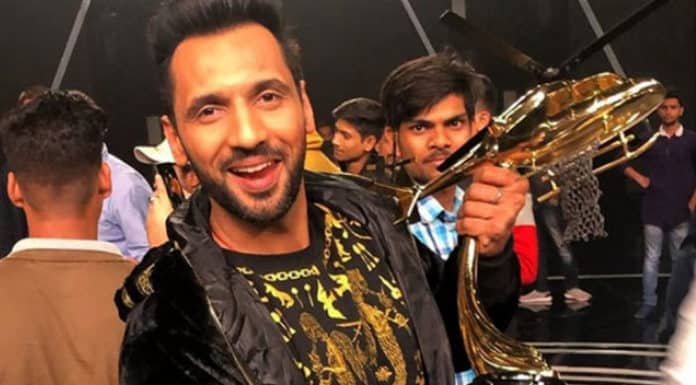