After it was revealed on BizAsiaLive.com that Ajay Devgn will be playing an Indian Air Force Wing Commander in ‘Bhuj: The Pride Of India’, written and directed by Abhishek Dudhaiya, the rest of the star cast of the film has now been unveiled.

The film will be a huge multi-starrer witth Parineeti Chopra, Sanjay Dutt, Sonakshi Sinha, Rana Daggubati and Ammy Virk in key roles. The film based on the Indo-Pak war of 1971, will be produced by Bhushan Kumar of T-Series.

Reports say that Dutt will Ranchordas Svabhai Ravari ‘Pagi’, who helped the Indian Army and help win the war. Sinha will play a social worker and a farmer, Sunderben Jetha Madharparya. Daggubati will step into the shoes of Madras regiment Lt Colone, Chopra will be seen as an Indian spy in Lahore, Heena Rehman. Virk will don the role of a fighter pilot. 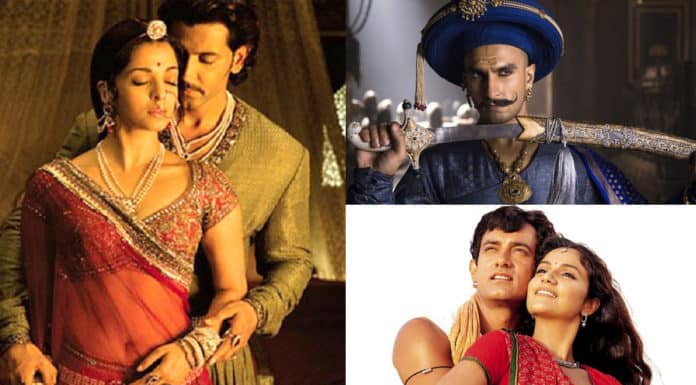 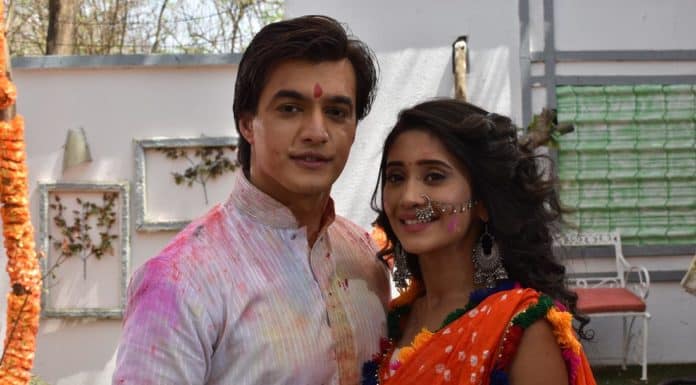