Sanjay Dutt seems to have set 2019 to be his big year. With a whole host of projects in the pipeline, the actor has signed different kinds of stories, where he’ll be sporting different looks. Having had a break from shooting the historical drama ‘Panipat’, news has it that he will return on the sets soon.

According to Deccan Chronicle, Dutt who will be going bald for his role, will be in Jaipur starting the second schedule for the film which will finish at the end of March.

As well a ‘Panipat’, Dutt has ‘Torbaaz’, ‘Shamshera’, ‘Sadak 2’ and ‘Kalank’ all coming up later this year. Getting stuck into work, Dutt seems to making up for all that time he was away. 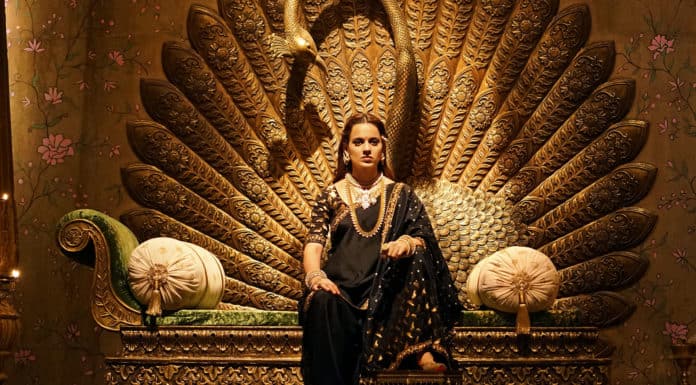 Next articleBox Office: ‘Manikarnika – The Queen Of Jhansi’ opens well