Sanjay Dutt has reportedly acquired the remake rights of the 1968 blockbuster ‘Padosan’.

The film, which originally starred father Sunil Dutt and Mehmood, proved a runaway success when it was released. Now, it has been revealed that Sanjay has bought the rights of the film from a leading distribution company, according to Mid-Day.

A source told the publication, “The friendly banter between Kishore Kumar and Mehmood was the highlight of the film. While Sanjay is interested in playing Kumar’s iconic character Vidyapati, he hopes to rope in Govinda for Mehmood’s Masterji act. He is also toying with the idea of giving it a twist — the story will apparently see a rapper pitted against a young man who practises classical music, with Vidyapati and Masterji acting as their mentors. He wishes to cast Rajkummar Rao and Ayushmann Khurrana for these roles.” 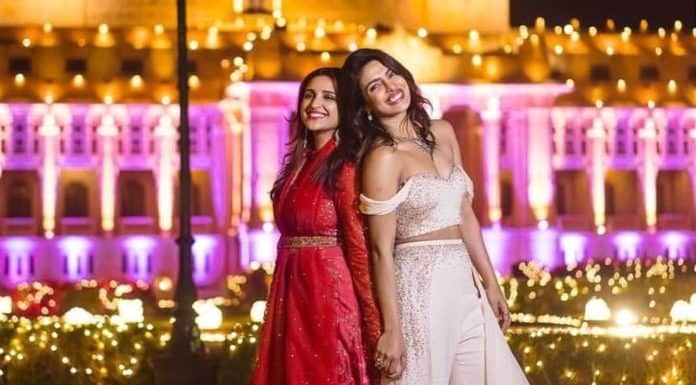 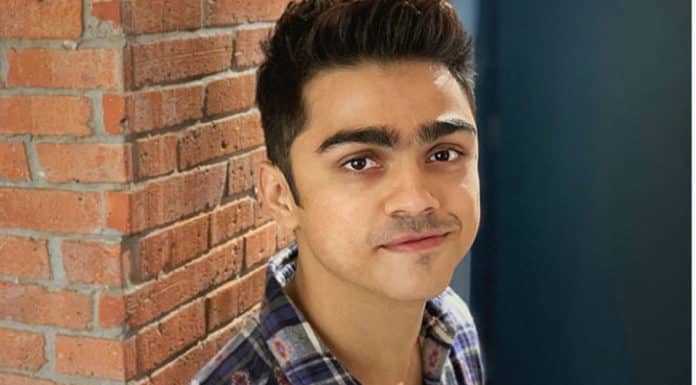