Sanaya Irani, one of the most recognised faces on Indian television, has been on a “sabbatical” since her last fiction outing ‘Rangrasiya’. She was also seen with husband, Mohit Sehgal in ‘Nach Baliye 8’.

Talking about her absence from television, Irani spoke to Bombay Times. She said, “I have worked non-stop for 12 years and today, I have reached a stage where I can afford to do what I want to. I took a break from fiction after Rangrasiya, because nothing interesting was being offered to me. I don’t want to be an actor who works non-stop for money. As a medium, TV has changed, and I don’t see myself fit into that space.”

She continued,, “If you look at my work, I have always picked up shows with an ensemble cast. I never wanted to play the protagonist because I wasn’t fluent in Hindi and felt that I couldn’t act to save my life. However, Iss Pyaar Ko Kya Naam Doon changed the course for me. Though the story narrated to me was about four people, my character became the protagonist, eventually.”

She added, “I am what I am because of TV and I am not saying no to it. I am just declining the work that’s coming to me. Taking this break hasn’t been easy; every day, you wonder if you are making a mistake. I am waiting for that one phone call, which would prove that I haven’t made a mistake, but that call hasn’t come yet. Maybe, a year later, I will get tired of waiting for my dream role and take up everything that comes my way.” 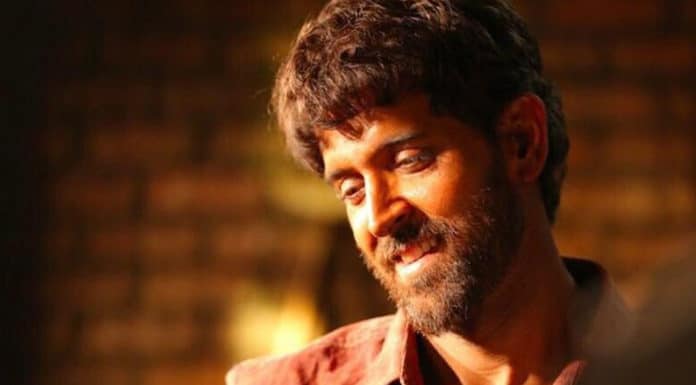 Next articleIIFA to return to Mumbai this September; voting gets underway