Samira Ahmed will have her unequal pay case heard next Monday, which could spell trouble for the BBC. The case relates to providing insufficient pay that is allegedly disproportionate to the value of the presenter’s work.

Ahmed has had an accomplished career of covering the OJ Simpson case as the BBC’s Los Angeles news anchor, as well as being a reporter on BBC Radio 4’s ‘Today’ show, and BBC Two’s ‘Newsnight’.

If found to be true, the BBC would be in violation of the Equal Pay Act, which would not be the first time, noting Carrie Gracie’s dispute with the media giant over the same problem.

The BBC have refused to comment on the matter; stay with BizAsiaLive.com for more updates on the developing story. 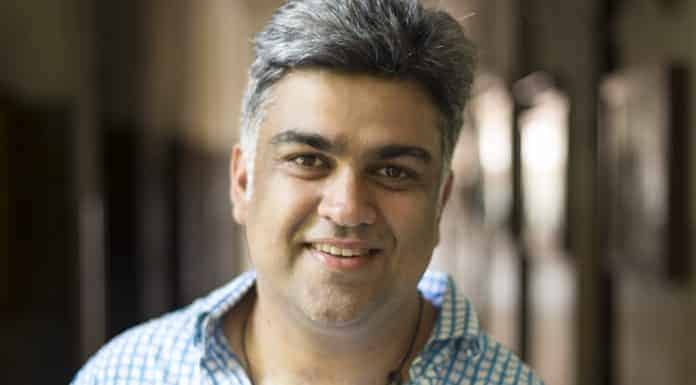 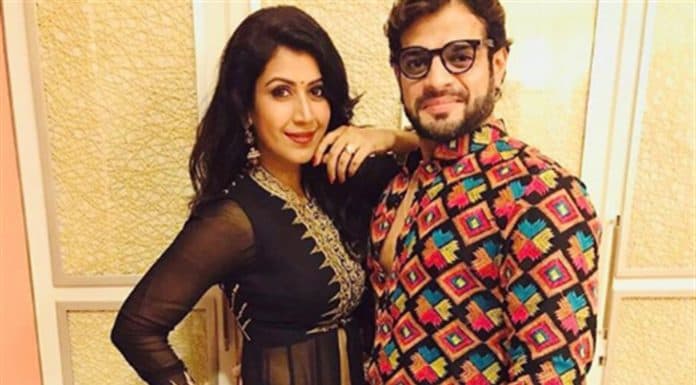 Next articleKaran Patel & Ankita Bhargava to become parents in December 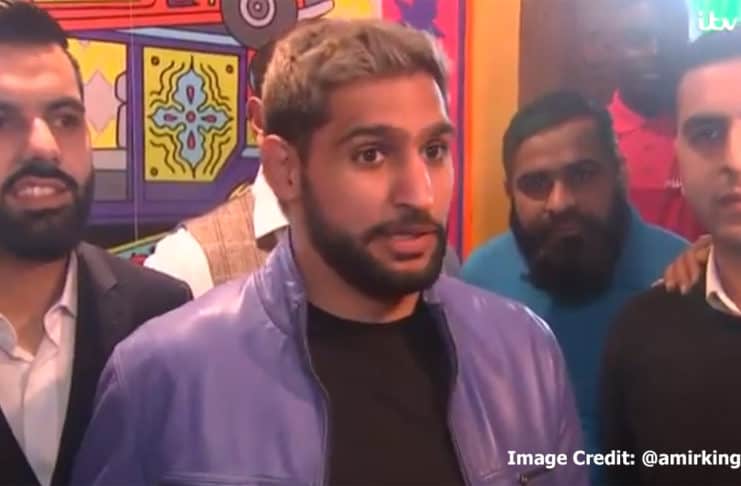 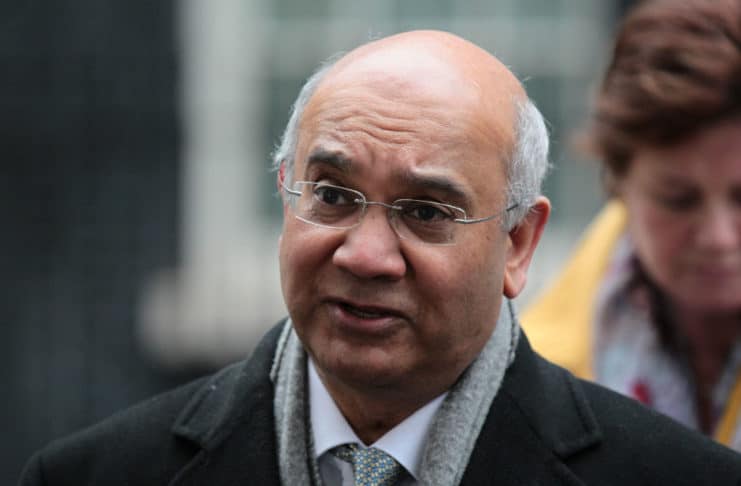 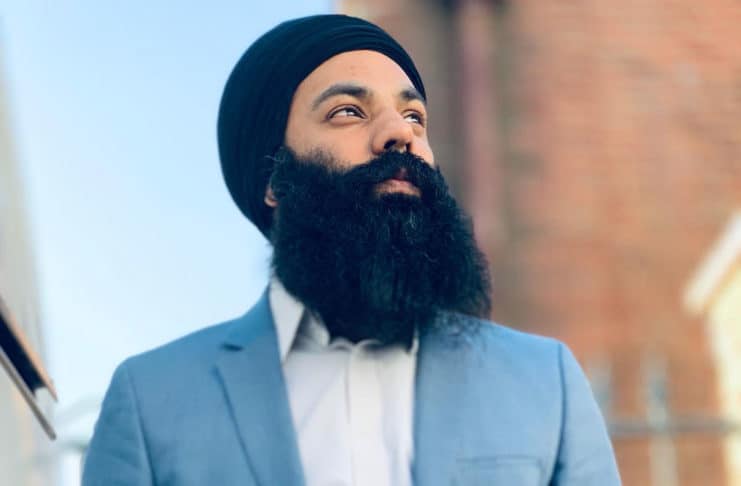