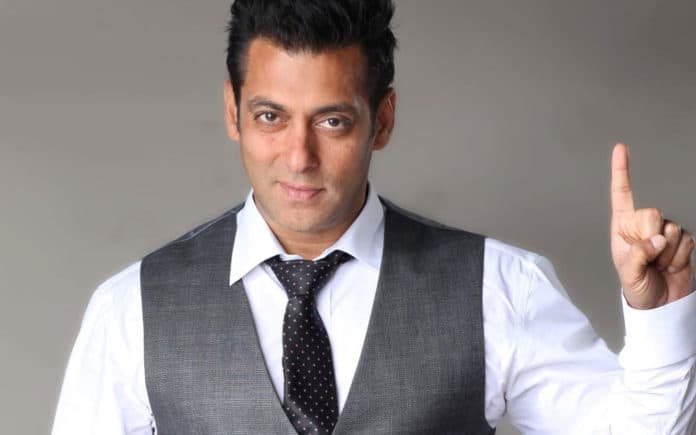 When filmmaker Atul Agnihotri posted images of Salman Khan taking photos of the sets of their forthcoming film ‘Bharat’, there was much speculation as to why the actor has turned photographer. It has now been revealed that the actor is taking these pictures for a booklet of the making of the film.

“The makers are planning to make a digital booklet that will be used for the promotions of the film. It will have snaps clicked by Salman from all the locations they have shot at. Instead of a coffee table book, which is rather cumbersome, they thought of this. Fans will get to see the making of Bharat through the eyes of Salman Khan,” Bollywoodlife reports a source saying.

Currently, in Malta, Khan has been snapping away picturesque landscapes and views, as well as images of his co-stars. One image that has caught everyone’s attention, is the one of Khan taking a picture of co-star Sunil Grover, who seems to be dressed in Khan’s style of black jeans, tanks top and glasses. 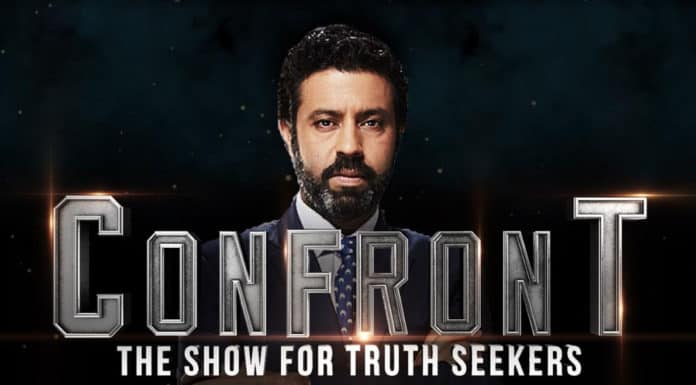