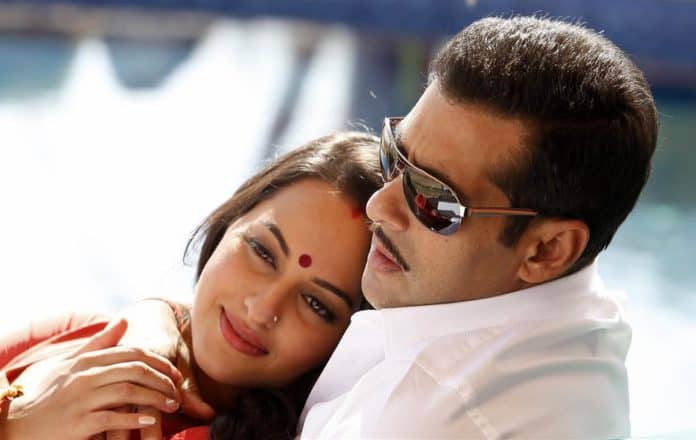 With the shoot of ‘Dabangg 3’ underway, it seems the media has been attempting to get as much details about the film as they can.

Rumours about the film have been circulating for months, which will see Salman Khan reprise the role of Chulbul Pandey. The latest buzz suggests that Pandey will be seen romancing not just Sonakshi Sinha in the film but a second actress. It has been reported by Deccan Chronicle that fans will be able to see a glimpse of Khan’s previous love interest played by a younger actress.

A source told the publication, “There is one more actress in Dabangg 3. However, Sonakshi has got a bigger role in the film. The other girl’s role in the film will be shown in the flashback scene with Salman.” 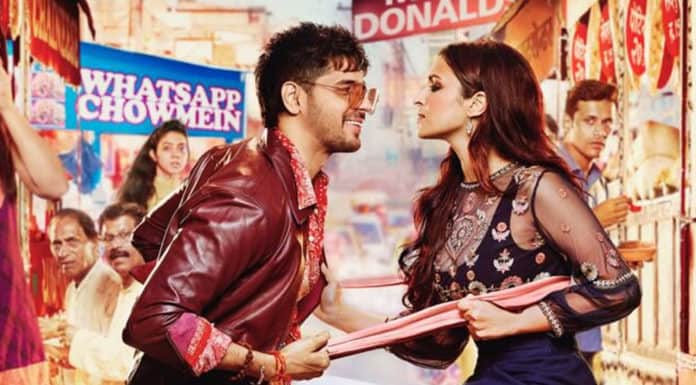 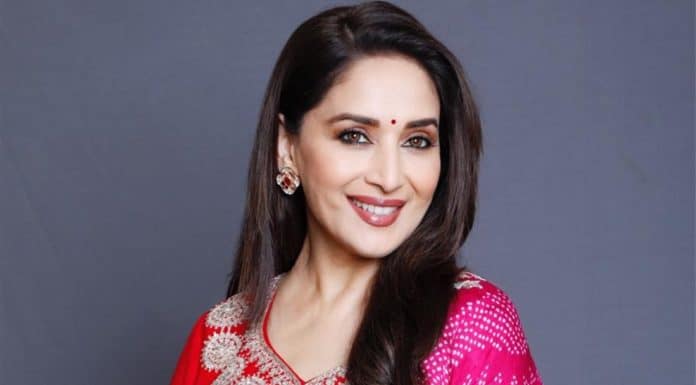 Next articleMadhuri Dixit no longer in Tahira Kashyap’s film?