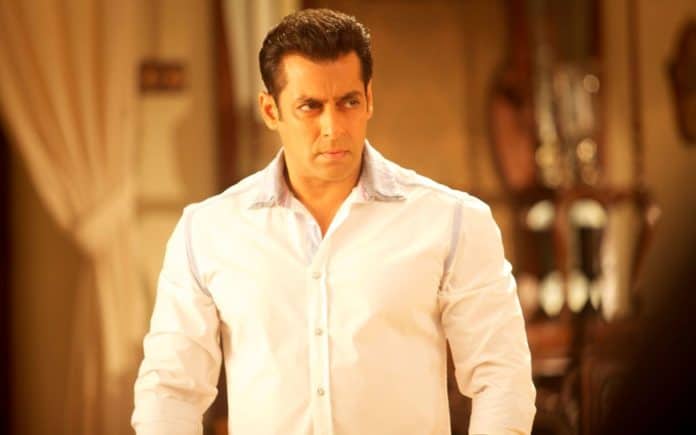 Tensions between India and Pakistan have forced Bollywood to ban Pakistani artists to feature in any film or music soundtrack, which has proved a headache for Salman Khan.

The Bollywood superstar, who has thusfar relied on songs by Pakistani singers Atif Aslam and Rahat Fateh Ali Khan in his recent films, has been struggling to find an apt voice to replace Aslam in the song “Main Taare” in ‘Notebook’.

A source told Mid-Day, “Many singers were considered, but the makers were not fully convinced whether they would be able to do justice to Main Taare, which is a soft romantic number.

During the brainstorming session, Salman’s name cropped up as he has previously crooned Main Hoon Hero, another romantic song that had earned much love from listeners. The team thought he would be a good fit. It took some convincing, but Salman has agreed to go behind the mic again.”

It is now looking likely that Khan will replace Aslam’s vocals with his own in the upcoming song.