With Kapil Sharma bracing himself for his comeback on television, word has it that none other than Salman Khan will be turning producer for the much awaited show.

The show, expected to go on the floors sometime around the 16th December, will be the first time that Khan will donning on a producer hat for Sharma. Previously, another production house had helmed Sharma’s shows.

Mid-Day reports that the show’s set is being built at Filmcity’s floor eight, which was also the same home as Sharma’s previous programmes. 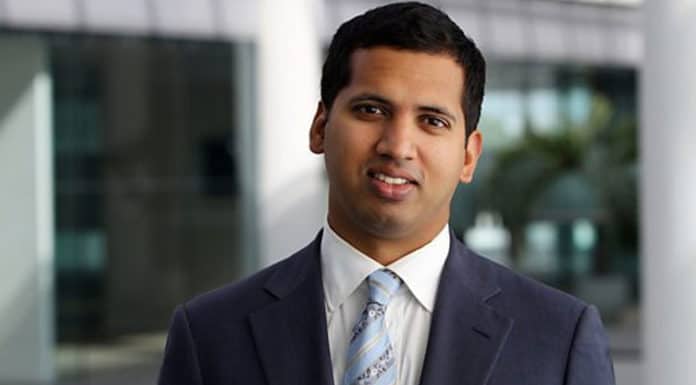 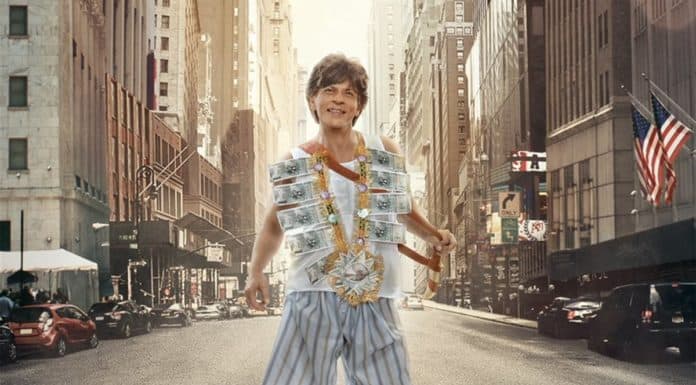 Next article‘Zero’ makers respond to complaint about hurting Sikh sentiments