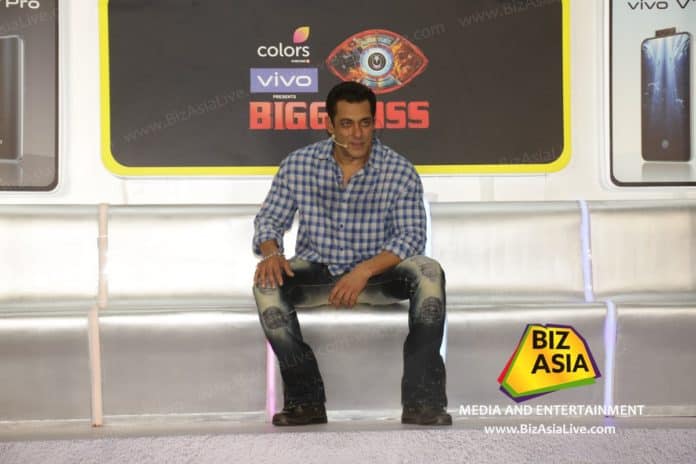 Superstar Salman Khan has threatened to quit reality series ‘Bigg Boss 13’ after he is seen storming off in the show’s ‘Weekend Ka Vaar’ episode.

This is not the first time that Khan has expressed his desire to quit the popular show. Rumours about him calling it quits usually occur when he has clashes with housemates. In the past, Khan has been seen having disagreements with Siddharth Bharadwaj, Sapna Bhavnani, Imam Siddiqui, Gauhar Khan, Kushal Tandon, Swami Om, Priyanka Jagga and Zubair Khan.

A promo of the show shared by the channel sees Khan in a rather fiery mood.

A source told Deccan Chronicle, “Salman is being paid a bomb for the show. Yes, he has had apprehensions for a while. He doesn’t like the way the show gets negative. As a superstar, he also wants to control the proceedings and it is not very pleasant when contestants take him on. He even walked out a few years back when he had a spat with Swami Om. But he will not quit the show as long as it runs.” 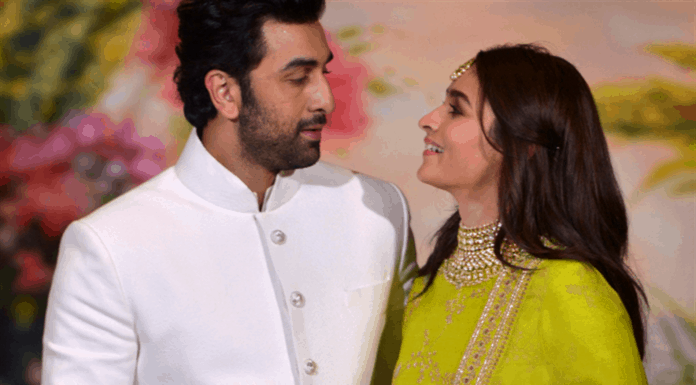 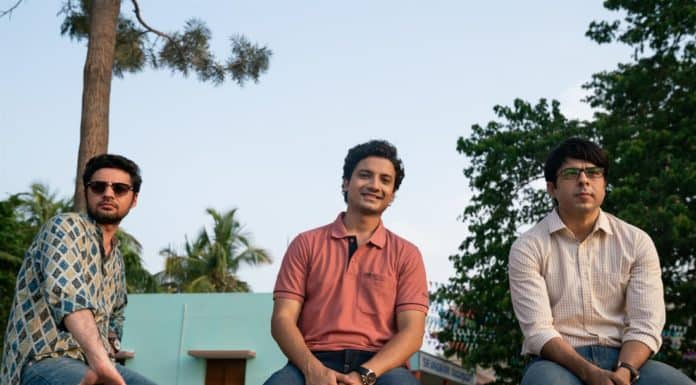