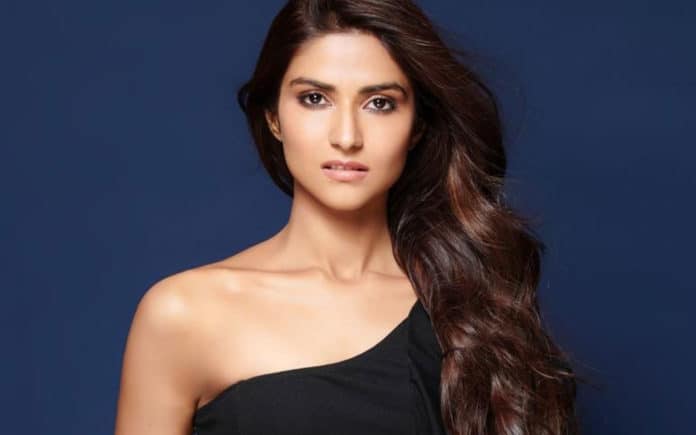 When Salman Khan announced he would be taking his friend’s son Zaheer Iqbal for Nitin Kakkar’s next, there was much speculation as to who would be his leading lady. News now has it that Khan will be taking another fresh face for the film, who is also the offspring of a very good friend of his, and a grandchild of non-other than Nutan.

According to Times of India, after searching through 100’s of auditions, Kakkar came across Pranutan Bahl through social media. Being the daughter of Khan’s long-time friend and co-star Mohnish Bahl, Kakkar went to Khan who immediately agreed in letting her audition. No having signed her, the actor-turned-producer has high hopes for her. “Pranutan has a great legacy. I can assure you that she will make everyone proud,” Khan was reported stating.

Talking about the opportunity, the soon to be actress expressed, “When I got to know about this film and heard the script, I knew this would be a dream debut for me. Films were always my calling.”

Being set in Kashmir, the film is scheduled for shooting later this month and is a joint production by Salman Khan Films, Murad Khetani and Ashwin Varde. Previous articleAyushmann Khurrana’s next based on Section 377? 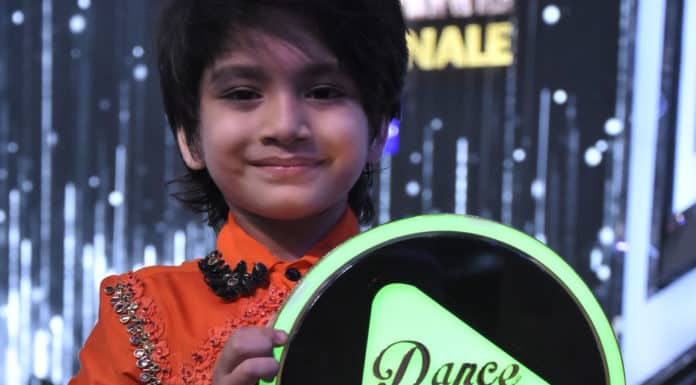