After two successful films in the ‘Tiger’ franchise, namely ‘Ek Tha Tiger’ (2012). and ‘Tiger Zinda Hai’ (2017), rumours are rife that Salman Khan and Katrina Kaif, may reprise their roles for a third part.

According to PinkVilla, the two stars, who are currently working in ‘Bharat’, are expected to take the third part of the action thriller forward in the coming months. Khan had confirmed that the third ‘Tiger’ film was in the planning at the the Saudi Film Festival. 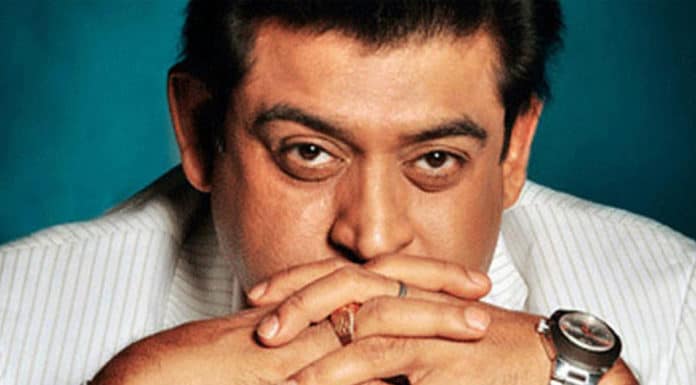 Next articleVidyut Jammwal on “rivalry” with Tiger Shroff