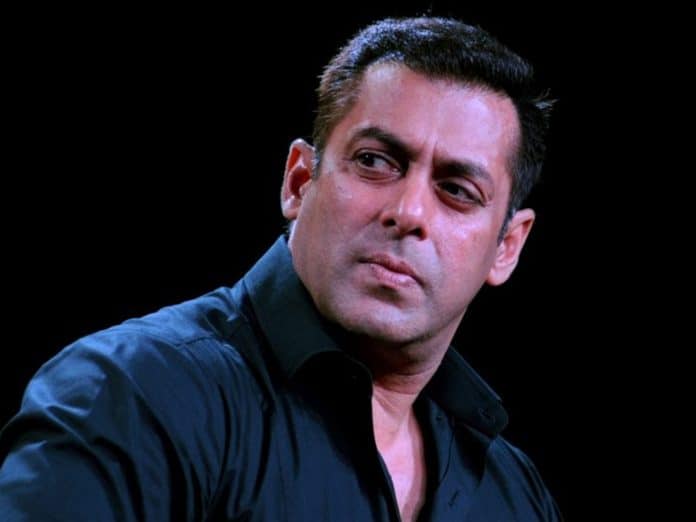 Salman Khan is taking a break from home productions after completing ‘Radhe: Your Most Wanted Bhai’ to star in Sajid Nadiadwala and Sooraj Barjatya’s upcoming movies.

“Sajid Nadiadwala has been a producer for the longest time and shares a great camaraderie with Salman as well. Sajid is also like family to the Khans and hence Salman has entrusted both his releases after ‘Radhe’ to Sajid Nadiadwala. Sajid’s film ‘Kabhi Eid Kabhi Diwali’ will be Salman’s next release after ‘Radhe’ and then there will be ‘Kick’, again produced as well as directed by Sajid himself,” a source told Deccan Chronicle. Barjatya’s project is a family drama directed by his son Avnish Barjatya. 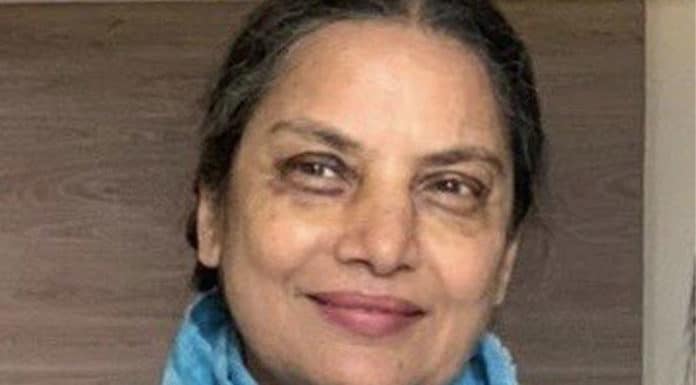 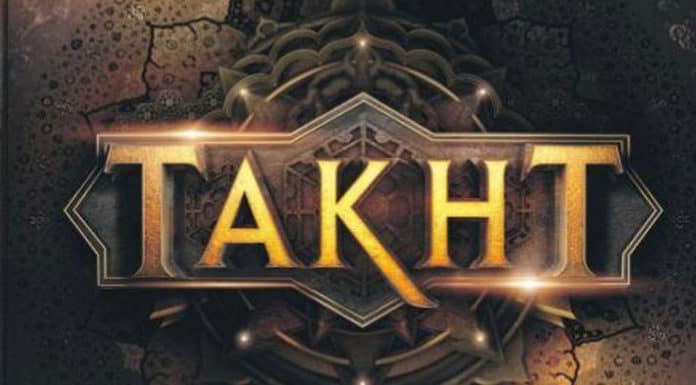 Next articleKaran Johar confirms release date of ‘Takht’ with teaser