Salman Khan has now become a part of the successful ‘Race’ franchise, but that won’t put his ‘Ek Tha Tiger’ (2012) sequels on hold. The actor suggested there may be a third film in the franchise.

When asked about instalments to the ‘Tiger’ franchise, Khan jokingly responded, “The sequel to ‘Tiger Zinda Hai’ (2017) is absolutely happening. I have even heard the plot of it, it is called ‘Zoya Zinda Hai’.”

According to writer-director Ali Abbas Zafar, work on the sequel has not started yet, since he is currently busy with ‘Bharat’. While the next film will not center on Katrina Kaif’s character Zoya, Zafar told Bollywood Life that making such movies is a brave idea. “I think what it will take for sure is some more guts in filmmakers. We are definitely heading there. We are definitely writing much stronger characters for women now. ‘Tumhari Sulu’ (2017) is a clear example. ‘Pari’ (2018) is coming, which is Anushka’s (Sharma) film. I think we will eventually reach there.”

Kaif shared a similar sentiment, adding that “I don’t think you need to make a spin-off. But if someone is able to take the story forward then why a spinoff they should make another film in the franchise.” 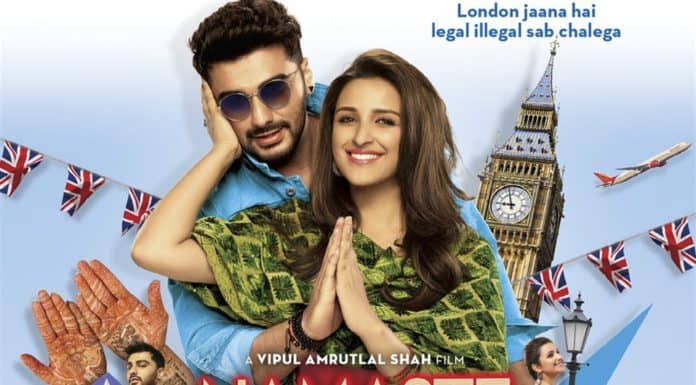 Next articleBenafsha Soonawalla is not dating Priyank Sharma: “More single than single gets”