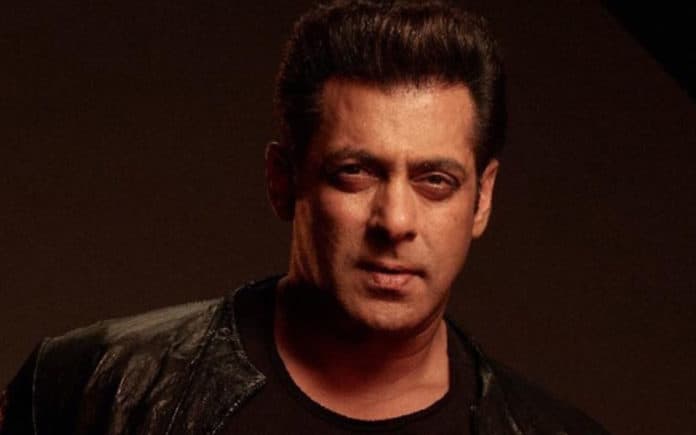 After Salman Khan’s ‘Inshallah’ was shelved, many have been speculating about the film, which will replace it at the ticket window.

Khan confirmed that the film will be helmed by Prabhudheva but has since kept hush about any other details. Rumours doing the rounds recently suggested that the film would be called ‘Radhe’, based on a Korean film.

However, Khan has denied the news. He told Mumbai Mirror, “We (Prabhudheva and I) are doing a film together again. But it is not called Radhe. It will come on Eid.”

Earlier, it was also reported that Khan would choose Katrina Kaif as his leading lady in the film, over Priyanka Chopra Jonas, who had snubbed him after walking out of ‘Bharat’. 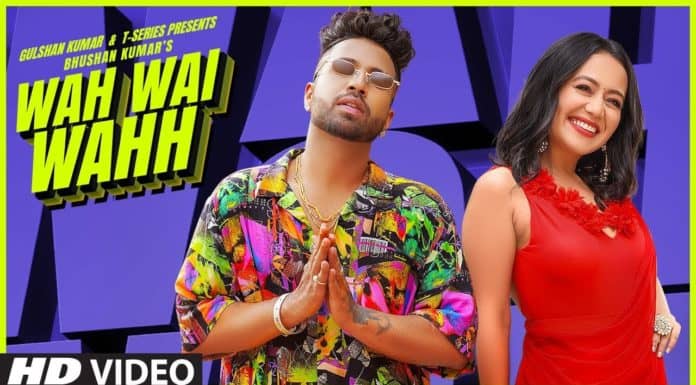