Salman Khan has decided to opt out of his cameo appearance in Isabelle Kaif’s Bollywood debut ‘Time to Dance’.

Reportedly, Khan was all set to recreate his cult classic ‘Oh Oh Jaane Jaana’ for the film, but has now decided to cancel his special appearance due to various reasons. “The protagonists will be seen performing various dance styles, including waltz and tango. Salman is not comfortable with these dance forms.”, a source told Mid-Day, adding that “Also, he wants to focus on his Da-Bangg Tour, and then, ‘Bharat’. Since the movie will demand most of his time, Salman decided to bow out of the commitment.”

‘Time to Dance’ is a dance film directed by Stanley D’Costa, with Kaif and Sooraj Pancholi in lead roles. While Kaif has previously starred in Khan’s Canadian production ‘Dr. Cabbie’ (2014), this will be her first official Bollywood film. The release is planned for late 2018. 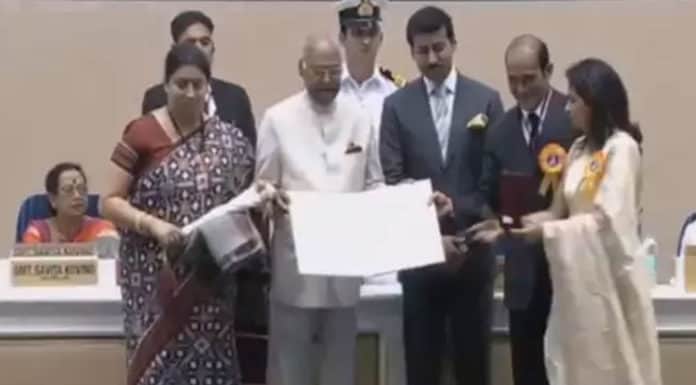