Sunil Grover and Kapil Sharma once seen together on ‘The Kapil Sharma Show’, went their separate ways last year following a spat. Both now have their own respective comedy shows, however Grover shares that Salman Khan asked him to consider collaborating with Sharma again.

Reported in The New Indian Express, Grover who is also starring in Khan’s next ‘Bharat’ said the topic came up in conversation one day, but couldn’t consider this option due to other work commitments.”Salman sir is producing that show. My own dates would have clashed (with Kapil’s show) as I am doing a film with Salman sir. This show that I am doing for Star Plus fitted in the window that I had. But he (Salman) did speak to me briefly about it (bringing two of us together). We had a very casual chat about it but nothing much,” said Grover in an interview with PTI.

Asked if he is ready to work with Sharma again, Grover replied, “Time will tell, God will tell. Right now I am concentrating on my show and hope I am able to bring a smile on everyone’s faces.”

Grover’s own comedy show ‘Kanpur Wale Khuranas’ is shown on Star Plus, the actor-comedian says that his main focus is to entertain and bring laughter to people and is grateful for the TV channels and viewers for showing continued support. “Certain TV channels believe there should be a comedy show and we are thankful to them for believing in us and giving us the platform to make people laugh. The only intention is to bring smile on people’s faces. This format of celebrities walking in and doing fun interview remains the same but how we function within that frame is a journey,” says Grover.

After leaving Sharma’s show ‘Comedy Nights with Kapil’, Grover’s own solo show ‘Mad In India’ failed to get the TRPs desired, asked if this is something that still worries him, Grover said, “There will be some hit shows, there will be shows that will not be accepted. But that does not stop me from working”. There are hundreds of shows that are made every year and only three-four turn out to be hits. The attempt always is to connect with the audience. I took this up as the show has a nice vibe. But there was some nervousness about how it will work and all.” 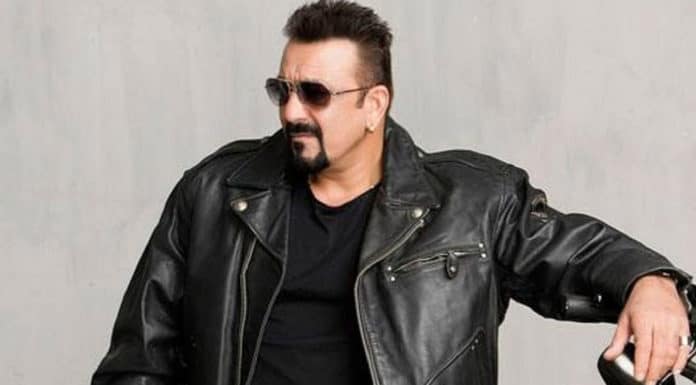 Next articleDisha Patani says ‘Bharat’ is special because of Salman Khan