News about Salman Khan and brother-in-law, Aayush Sharma teaming up for a new film, has been doing the rounds for several days. Its now been revealed that the film will be a remake of a Marathi film.

According to PinkVilla, the film in question will be the remake of Marathi film ‘Mulshi Pattern’.

A source told the publication, “After Marathi movie Mulshi Pattern emerged as a hit a couple of years ago, director Pravin Tarde had kept a special screening of the movie for Arbaaz and Salman Khan. Both had liked the movie as the concept is topical and involved farmers. They were keen to do a Hindi remake but buzz is that Salman only recently acquired the remake rights of Mulshi Pattern and will make an announcement soon. But instead of Pravin Tarde, Abhiraj Minawala will be directing the remake.”

It added, “It’s a powerful supporting role played by Salman and the catalyst through which finally Aayush is caught. Salman will be required for the shoot for 15-20 days schedule. Once he completes Radhe by March, he will travel to USA and Canada for the Meet-And-Greet tour in April, and then, once he’s back, he begins shoot for Abhiraj’s movie from a start-to-finish schedule which begins from May. The scenes are mostly confrontational ones with Aayush who will begin shoot by March.” 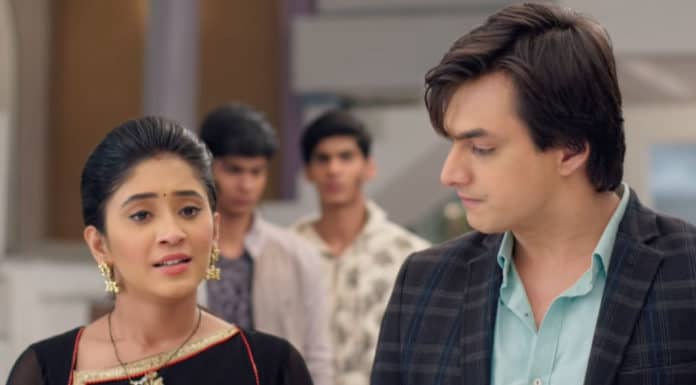 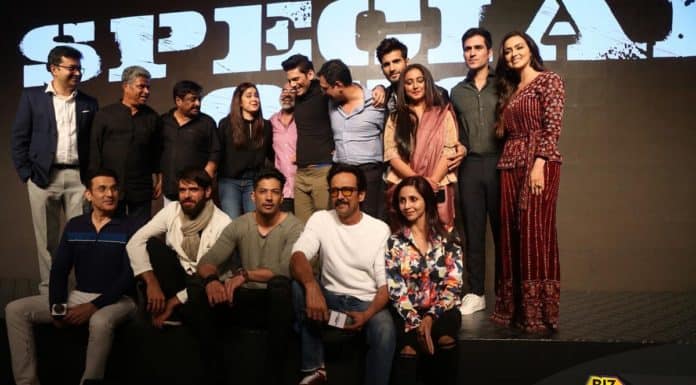