Producer Sajid Nadiadwala and director Abhishek Chaubey may be teaming up for their next project. Rumor has it that Nadiadwala is looking for his next entertainer and enjoys Chaubey’s film subjects and direction and this collaboration could be their next outing.

A trade source said, “Sajid bhai wants to roll a film which is an out and out commercial project, but which has the sensibilities of Abhishek Chaubey. Abhishek loves edgy subjects and the project that he would be doing with Sajid will be an edgy subject, despite the commercial trappings. Sajid was also one of the producers on Kalank with Karan Johar and he too wants to bounce back in style. He has other films up for release like Housefull 4, Super 30, and Chhichhore apart from Baaghi 3 and Kick 2 (which he is also directing) in the pipeline,” as according to Asian Age. 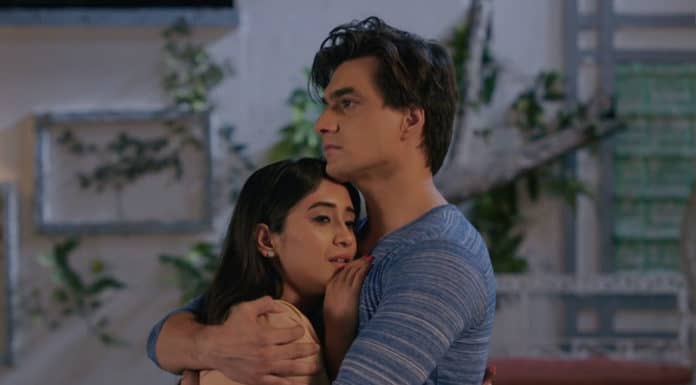 Next articleManisha Koirala & Adil Hussain are teaming up