After the first two instalments have seen success, it’s thought Sajid Nadiadwala is looking for the third part of the ‘Judwaa’ franchise. It will, however, not see Salman Khan or Varun Dhawan in lead roles.

A report in Filmfare quotes Nadiadwala talking about whether the two male leads of the first two films might be in the third. He’s thought to have responded, “Neither, every time it will be a new actor”.

This is indeed an interesting prospect and one can only wonder who might land the role for the third instalment. 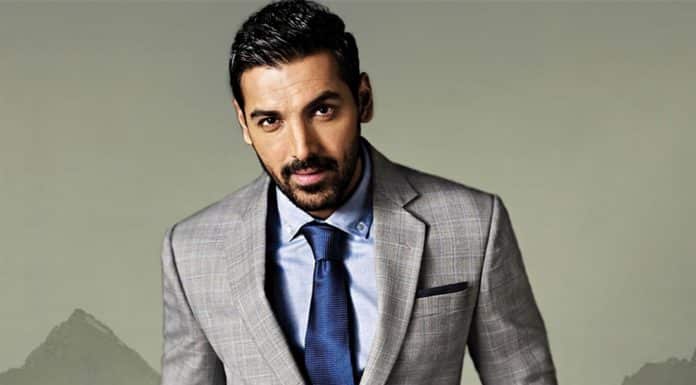 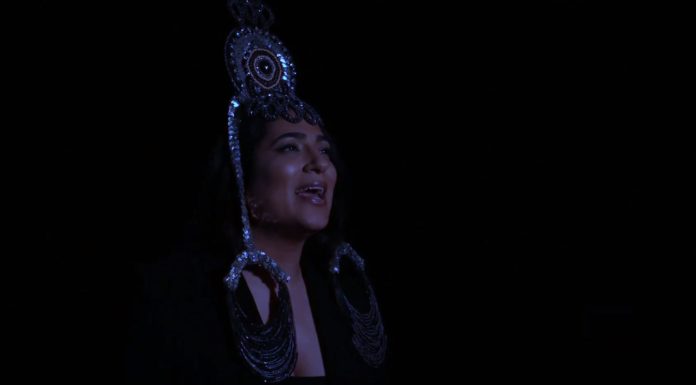